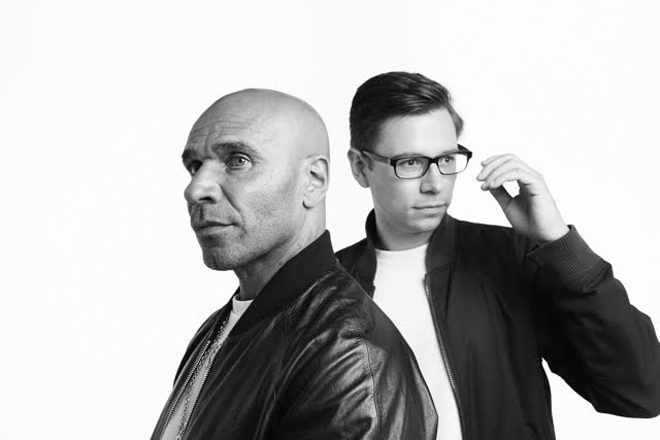 Goldie has announced a new collaborative album with Ulterior Motive's James Davidson under their Subjective alias is on the way.

The album, entitled 'Act One – Music For Inanimate Objects', sees the duo look beyond strict genre parameters. According to Goldie: “It was really exciting to have no boundaries on what we were writing, not restricted by the BPM or anything else - we just went wherever the smiles were”.

This morning, the pair released a video for the album's first single 'Inkolelo', featuring samples provided by the Beating Heart Project. The track was also released last year on the 'Beating Heart - South Africa' compilation.

'Act One – Music For Inanimate Objects' is out September 21 via Masterworks.

Check out the video to the first single 'Inkolelo' below.