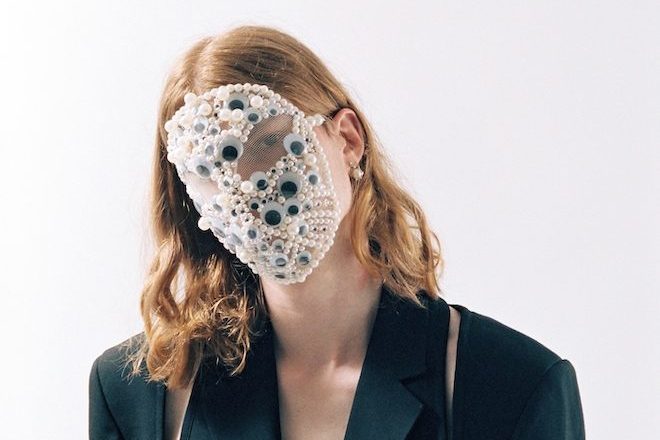 Parisian producer Godford has released their second studio album, ‘I YOU SHE’.

It follows their debut LP which dropped in 2020, ‘Non Binary Place’ - which evoked ‘the romance of late nights, last nights, and the memory of what just came before’.

Godford’s new album is led by single ‘The Hill’, one of 13 tracks on the compilation.

Read this next: Why Paris is one of the most exciting locations for dance music today

On ‘I YOU SHE’, Godford says: “When we produced this album, the world was not going well, we wanted to create an album, that gives you the feeling of being alive, free and allows you to meet your deepest emotions. We are not only trying to make people dance, but it’s really important for us that they feel the music. Music is an international language and when we receive messages from all over the world, we feel that part of the job is done. We are not only thinking about ourselves when we are doing music, we are trying to share emotions and thoughts that others can feel, it’s our way to say ’you are not alone’.”

“From the most complex emotion to the simplest; for example, we like watching people in clubs, some are raving, some others are at the bar, some don’t care about the music, some feels the music, during the liveshow, we want people to feel the music, close your eyes and just feel. That’s why we are in the shadows, it’s not about us.”

“This album is a new chapter, a new story, a new emotion.”

You can access the digital edition of the album now, and pre-order the limited edition vinyl. There’s 500 copies of vinyl available, each containing an exclusive bonus track.