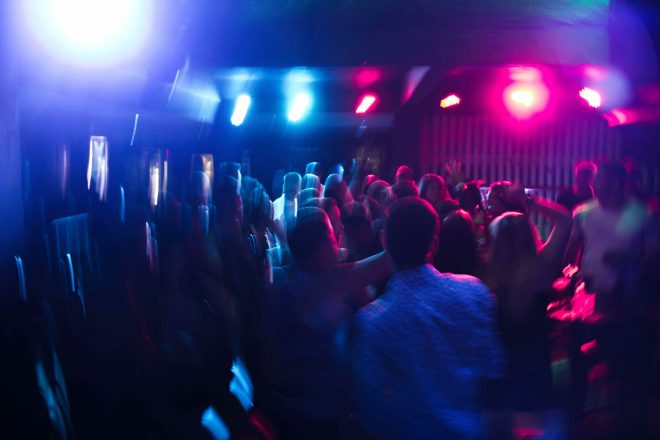 A new group are appealing for nightclubs in France to be recognised as cultural institutions, similarly to Berlin.

The group, Club-Culture, brings together 38 clubs in France, all of whom want to legitimise their status - as reported by RA.

Club-Culture is a joint effort of all the clubs involved. It aims to take a similar ethos and form as Berlin's Club Commission.

Research has found that the 38 clubs involved create roughly 1000 jobs. Each year the venues bring around 3 million visitors, 60 million euros and host over 5000 events.

The severe impact that the pandemic has had on the electronic music scene and the industry has been the main motivation behind starting this initiative. Club-culture aims to protect and sustain the club and nightlife environment.

Alexis of Macadam's in-house collective and label, Androgyne, told Resident Advisor: "The COVID-19 crisis has proven the importance of a well-structured scene.

The necessity of gathering all actors under a common force. A lot of goals are yet to be reached, but it cannot happen without the creation of a global community that can set up a political agenda for the Club-Culture scene."

Club-Culture are hosting a series of events from November 25 to November 27.

Read this next: New report explores the future of nightlife

Between April 6 and 20 2021, Club-Culture carried out a survey to collect data on the importance of clubs as cultural institutions. They received around 20,000 responses within 72 hours.

Their results found that young people were willing to take precautions to be able to make a full return to nightlife (the survey was conducted while nightclubs were completely closed) and that they all hold nightclubs and the electronic music scene in a high regard.

Read this next: How to help nightclubs open safely and for the long haul

Earlier this year, clubs were declared as cultural institutions in Berlin. In 2016, German law recognised Berlin's Berghain as 'high culture'.

To find out more about Club-Culture in France, visit the group's website here.