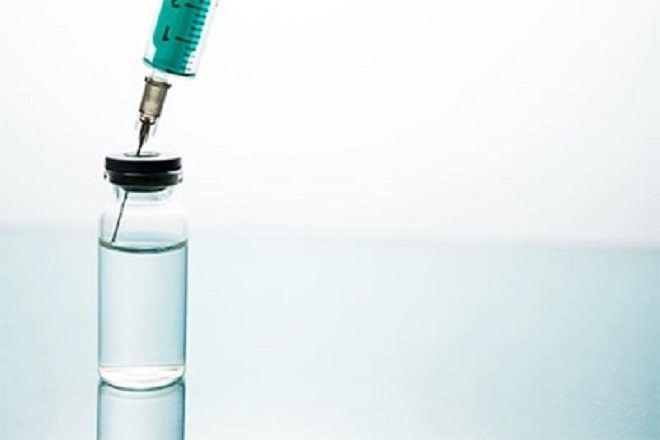 The Advisory Council on the Misuse of Drugs has published an official report recommending GHB is reclassified as a Class B drug.

In recent years, the depressant that can cause unconsciousness and death from overdoses, was weaponised in the higih profile criminal cases of serial rapist Reynhard Sinaga and serial killer Stephen Port.

GHB is currently in the least serious UK drug classification Class C alongside GBL, anabolic steroids, khat and some tranquilisers.

Read this next: GBL is the Toxic Paint-Stripper Bleeding on Clubland

Class B includes drugs such as speed, cannabis, ketamine, mephedrone and some amphetamines, while examples of Class A drugs are cocaine, MDMA, LSD and magic mushrooms.

In response to the report, Policing Minister Kit Malthouse said: "We wholeheartedly support tightening controls on these highly dangerous drugs and we will be looking at the recommendations in this report as a priority."

The report was commissioned following the aforementioned high profile criminal cases and a campaign from Sam and Josh Michels, the sons of father of three Eric Michels who was killed in 2018 by a GHB dealer who gave him a fatal overdose in order to steal from him.

"Today is a positive day," Sam Michels said to the BBC, although he added his opinion that GHB should be a Class A drug.

Read this next: GHB has been linked with brain and cognitive changes

Professor Owen Bowden-Jones, chair of the ACMD, said: "Given the evidence of significant harms across different contexts, the ACMD have today made a broad set of recommendations on monitoring, legislation, prevention and treatment, which should be taken forward as a whole to reduce harms associated with GHBRS.

"There is significant evidence of stigma experienced by LGBT GHBRS users, currently the predominant users of these drugs, and these recommendations seek to avoid further stigmatisation and reduce the barriers to treatment for those who need it."