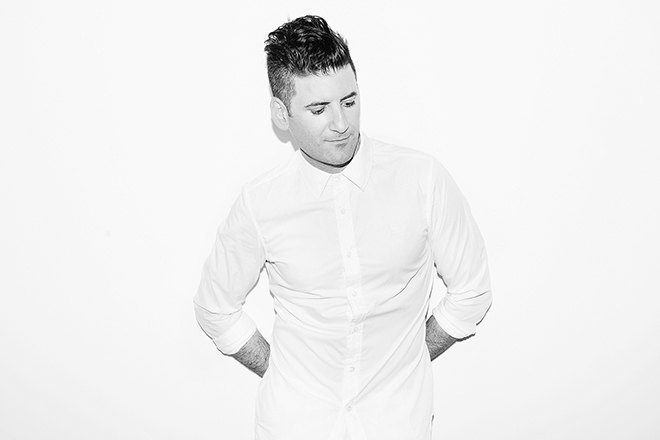 After hinting at new events to come in his exclusive interview on On Rotation, Gary Richards has announced a brand new festival cruise he's cheekily christened Friend Ship.

During his show this past weekend at Brooklyn's Output, Richards announced to his crowd that plans had already begun for the new musical festival at sea.

In his On Rotation interview, he mentioned that fans of his should go check out a vague website called 'AMFAMFAMF', which the site reveals is an abbreviation for a music festival called All My Friends, and sign up for updates. It's unknown if AMF is yet another separate festival, or the same as 'Friend Ship'.

As the founder of Holy Ship, which was left under the HARD Events umbrella after his departure from Live Nation for a new position at LiveStyle, it's no surprise that Gary will be rebuilding his new brand starting with what he knows with a new version of a electronic-tipped music festival aboard a cruise.

Dates and further details have yet to be announced, but stay tuned.