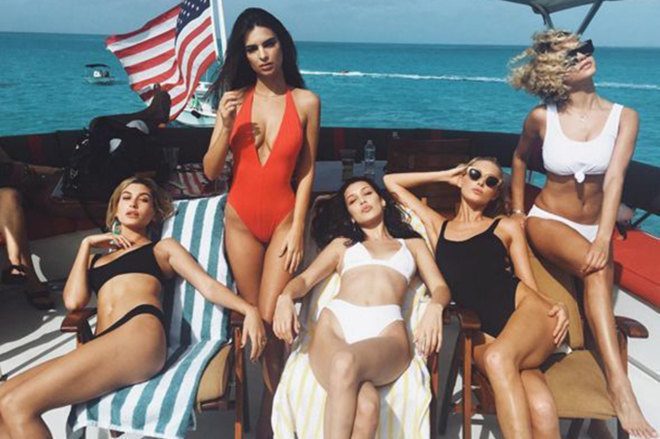 Remember Fyre Festival? That luxury music and destination festival that leaned on famous Instagram influencers and wound up leaving ticket buyers stranded in the Bahamas with nothing but cheese sandwiches and refugee tents?

In the summer of 2017, organizer of the disastrous festival Billy McFarland had been arrested and charged for fraud and pled not guilty in October. Now, McFarland has pled guilty to misleading his investors in a New York court room today and now faces up to 40 years in prison. His hearing is set for June.

Despite the festival's initial attempts to fix what could possibly have been the worst PR disaster in festival history, the company behind the event was hit with lawsuit after lawsuit and eventually led to McFarland's arrest.

Relive 16 of the best reactions to Fyre Festival here.