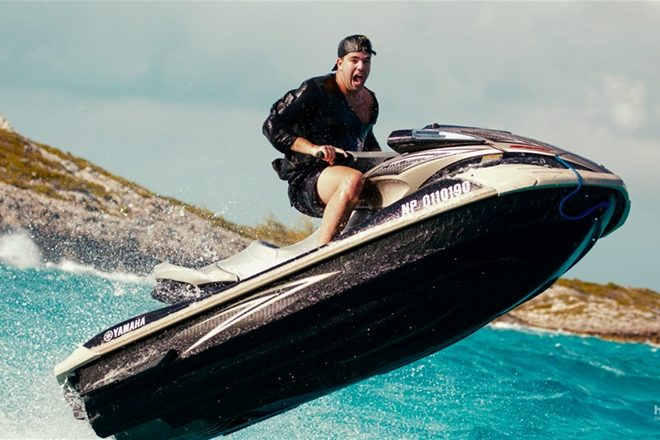 277 attendees of the doomed and now infamous Fyre Festival are to receive settlement payouts of $7,220 (£5,240) each following a lawsuit against the organisers.

The ruling, which took place at the US bankruptcy court in New York, is still subject to a vote of approval which will take place on 13 May.

The figure could be lower depending on Fyre Festival’s bankruptcy case with creditors.

The 2017 festival was falsely marketed as a luxury music experience featuring artists including Migos and Major Lazer and promoted by celebrities including Kendall Jenner and Bella Hadid.

Attendees were charged between $1,000 and $12,000 to stay in wind-damaged tents and only given packaged sandwiches to eat.

Organiser Billy McFarland apologised after the festival was cancelled on its first day, saying he was “committed to, and working actively to, find a way to make this right.”

He was arrested in June 2017 for wire fraud in relation to the festival and his company NYC VIP Access and sentenced to six years in prison.

His co-organiser Ja Rule was cleared of wrongdoing in 2019.

Numerous other lawsuits have been filed against the pair, including in 2018 when a judge ruled in favour of awarding Seth Crossno and Mark Thompson $5 million in damages.

Crossno’s footage of the failed festival was used as a source of material in the Netflix documentary Fyre: The Greatest Party That Never Happened.

Read this next: The private island from the Fyre Festival promo video is for sale