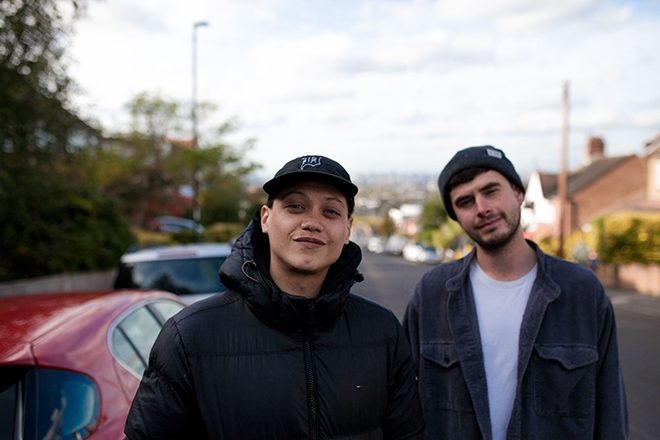 FYI Chris have released a new single titled ‘No Sun’, taken from their upcoming debut album ‘Earth Scum’ which comes out via Black Acre on March 5.

It’s the third single released from the album so far, following ‘Black Dragon Loop’ and ‘Scum of the Earth’, which featured Mancunian poet (and uncle of FYI Chris member Chris Watson) Thick Richard.

‘No Sun’ is a hazier and more serene offering, built around melodic loops. It arrives alongside a trippy, kaleidoscopic video made by Ixian Optical.

Speaking about the track, FYI Chris said: "We got a booking in Berlin and wanted to try to make a weekend out of it. We had played for these guys called OEN in Copenhagen. It was a really dope party in a sort of community hut that they had been given control over to set up community-based projects... So it made sense to ask them if we could maybe use the space again. They were keen and it was run like a little evening party. We suggested setting up a studio in the space in OEN and they agreed. We jammed with UFFE from Copenhagen who we are fans of, we got to raid his record collection and what became No Sun was from this fun little jam with OEN crew and UFFE - they even brought an MPC 2000XL over for us to jam on. The skeleton of the tune was jammed there and then once we were in the UK we played around with the arrangement and ended up with No Sun (OEN)”.

About their upcoming debut album, they added: “‘Earth Scum’ is a collection of songs made with good friends. Inspired by the sounds, situations, and people we’ve been around in South London or the North…also the munchies and studio snacks. Feels good to get this out and stuff off our chest. Much love to Black Acre for the faith and patience.”

The album draws from FYI Chris' northern roots, life since moving to South London, and the strong sense of community they have found.

Watch the ‘No Sun’ video and check out the ‘Earth Scum’ tracklist below. Pre-order the album here. 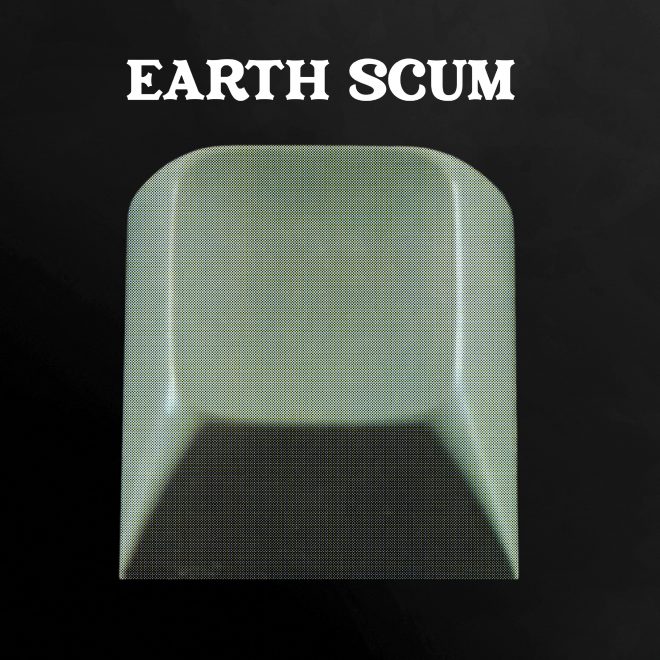