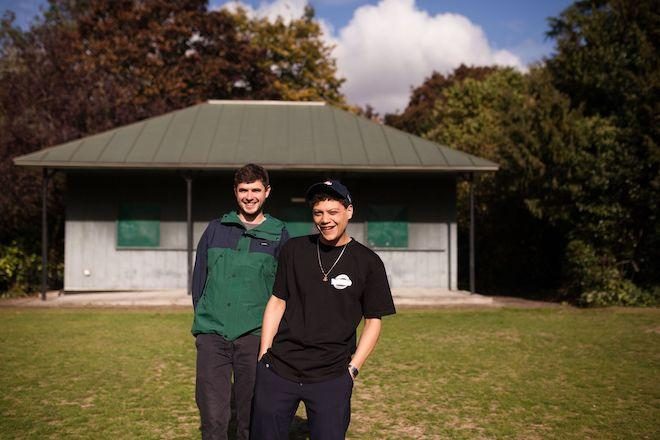 Tinged with elements of post-punk, 70s psychedelia and classic house sounds, ‘Black Dragon Loop’ sees FYI Chris stepping into themselves, asserting their sound with more flair and confidence. This will be their twelfth release since they began as a duo in 2014 with double single ‘No Hurry / Juliette’.

Though now based in South London, both Chris Watson and Chris Coupe who make up FYI Chris are proud northerners.

Read this next: Rhythm Section: exporting house music from Peckham to the world

FYI Chris have previously released with labels like Rhythm Section and West Friends.

Buy ‘Black Dragon Loop’ here and listen to the single of the same name below.