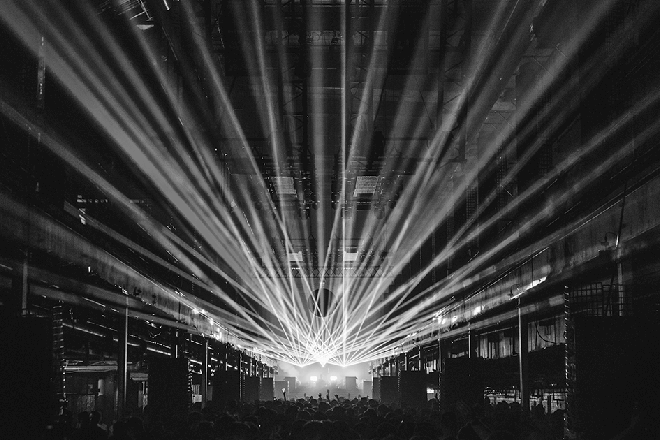 Nadhim Zahawi, the Minister for Business & Industry and COVID Vaccine Deployment, has said nightlife businesses such as nightclubs and music venues are unlikely to reopen before September.

This is to allow time for the majority of the population to be vaccinated, with Zahawi referencing the Ipsos Mori projected figure of “89% of the adult population” who have said they will take the vaccine.

On Monday Prime Minister Boris Johnson finally mentioned nightclubs in reference to plans to reopening the economy, saying that rapid lateral flow testing is likely to be used in combination with vaccination to allow safe reopening.

Read this next: Boris Johnson finally comments on plans for reopening nightclubs

Speaking to Sky News yesterday, Zahawi indicated this will not be possible until mass vaccination has taken place successfully, saying: “it will be a combination of the national vaccination programme becoming really successful … and rapid testing technology where you can get a quick test done”.

Clive Dix, who helms a coronavirus taskforce, said every adult in the UK who will take the vaccine is expected to receive both required jabs by “August time or September time”, adding “maybe sooner if we need to.”

The Ipsos Mori poll which indicated 89% of the UK population plan to get vaccinated is the highest proportion of the population of any country surveyed. In comparison, 73% of Australians, 71% of Americans, 68% of Germans, and 57% of French said they will take the vaccine.

Read this next: A rapid COVID-19 testing service designed for the events industry has launched

Nadhim Zahawi would not rule out social distancing and safety measures such as mask wearing and the one metre rule to carry on well into the future despite the mass vaccination effort.

He said: “We want to make sure we reopen the economy as quickly as possible but make sure it’s sustainable.”

Nightclubs have been closed in the UK since the first lockdown was announced in March 2020, with the NTIA recently warning that 81% of UK nightclubs will not survive beyond this month without government support.

A rapid testing music event in Barcelona in December was hailed a success, producing no COVID infections afterwards. In New York, governor Andrew Cuomo announced the state will allow large venues to reopen with reduced capacity and safety measures in place from next week after hailing an NFL stadium testing pilot as an “unparalleled success”.

Read this next: 'Health passports' to enter music venues are being trialled in the UK

Critics of lateral flow testing have warned that the test can often produce false negative readings.

Boris Johnson is due to announce the government’s ‘roadmap’ for easing lockdown restrictions and safely reopening businesses in the UK next Monday, February 22.