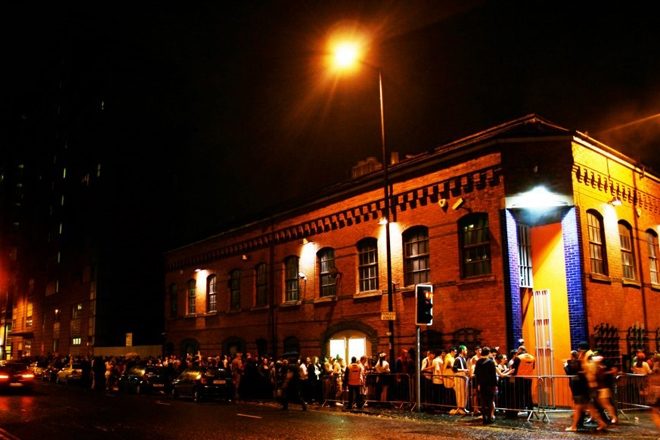 18-year-old Joe Sharratt, a rugby league player for St Helens academy, was hospitalised with a bleed on the brain following the incident.

Mr Sharratt’s friend Leon Cooper, a pharmacy student at Manchester University, was also attacked. He said to the BBC: I tried to help him but they were just hitting me. I wasn't trying to attack them...I was just trying to get to my mate."

"I didn't even realise how many times I had been hit. You can see in the video I'm just trying to get to him [Mr Sharratt] and they're whacking me even though I'm not punching them at all."

Professional Security released a statement on its website addressing, confirming it “has terminated the contracts of all of the security personnel involved in this incident.”

PS added: “We were appalled by the behaviour of the door supervisors shown in the footage of this incident, which contradicts everything that we strive to achieve at Professional Security.”

Factory 251 faces a suspension of its license following the assault.

A spokesman for Manchester City Council’s licensing committee said they will “explore all options” in reviewing Factory’s license.

A report from Greater Manchester Police to the council cited a “lack of duty of care” and said that a suspension should be considered.

GMP also noted that no one from the club “contacted police to inform them the incident was taking place" or called an ambulance. This was condemned as extremely concerning, and indicative of "either a worrying level of incompetence at best or, more seriously, a possible attempt to cover up the incident".