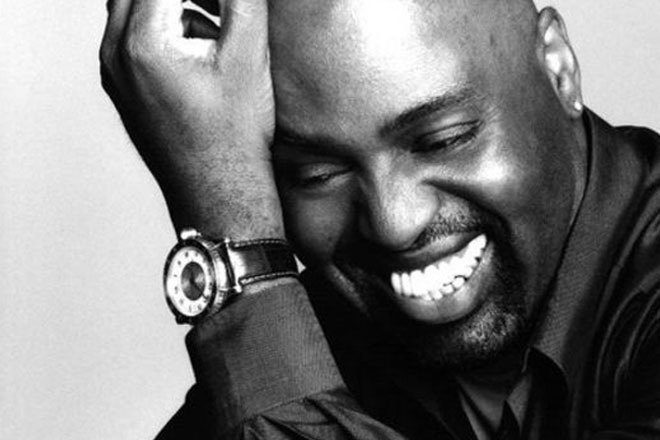 Part two of the Frankie Knuckles 'Director's Cut Collection' is being released on vinyl.

Frankie, aka the Godfather of House, did a lot of writing and production work with Erik Kupper, eventually branding themselves as Director’s Cut in 2011. Using this alias, they worked on a number of remixes and original tunes, some of which were released on the first edition of ‘Director’s Cut Collection’ back in May.

Part two of the collection will be released on September 6 via SoSure Music, with the album featuring re-rubs of tunes by Inaya Day, Sybil, Hardsoul, Lou Rawls, and the re-directed version of Jamie Principle’s Baby Want’s to Ride’. There's also Director's Cut mixes of tracks by Soulful Session, Hardsoul and Spencer Parker & Dan Beaumont.

'Director's Cut Collection Part II' will be released in collaboration with The Frankie Knuckles Foundation, a non-profit organisation that seeks to carry on his legacy through initiatives such as LGBTQ youth homelessness, music in schools, and AIDS research.

The album comes out after Frankie Knuckles Day which takes place on August 25.

Listen to the 'Director's Cut Collection' here and check the full tracklist below.