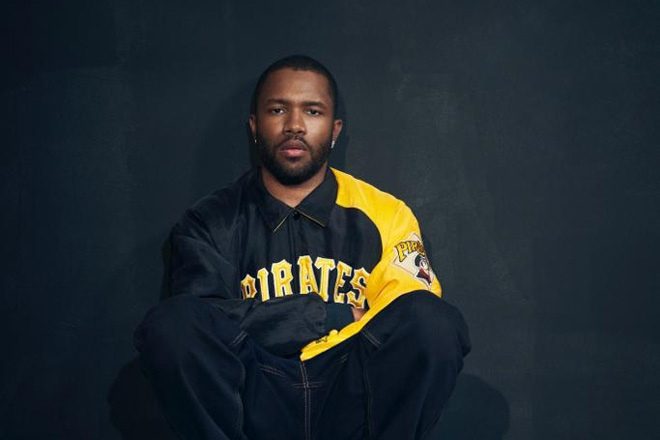 Frank Ocean has made two new tracks, ‘Dear April’ and ‘Cayendo’, available to listen to online.

The music was previously aired the singer’s first PrEP+ club night last October in New York, with a vinyl release made available for pre-order shortly after. Copies have now been sent out, and the tracks are available for streaming.

Read this next: Justice debut collaboration with Frank Ocean in NYC

Listen to the acoustic versions below.