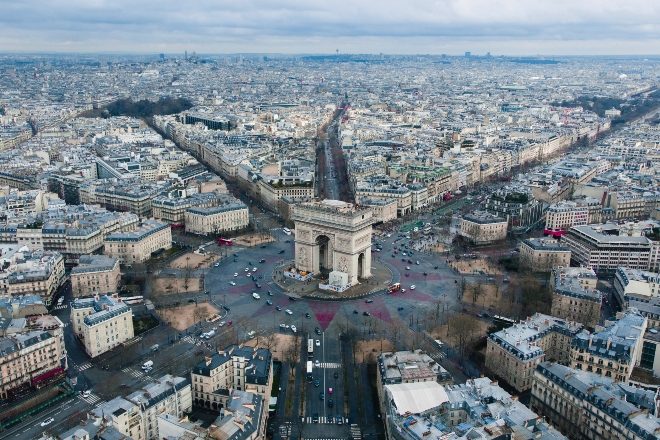 Nightclubs in France will be closing for at least four weeks to counter the rise in COVID-19 cases, Prime Minister Jean Castex confirmed on Monday.

This comes under a new wave of restrictions that are being introduced in the country to tackle the current surge in cases amongst young people.

Othe include schoolchildren facing tougher social distancing measures and mandatory use of face masks in schools.

Employers are also advised to implement work from home if possible. People have also been asked to ease away from end-of-year social engagements such as office Christmas parties.

As reported by the New York Times, the Prime Minister said at a news conference on Monday: "The time is not for gauges, curfews, or lockdowns — that would be disproportionate.

“However, the circumstances require an individual and collective effort to ensure everyone limits risks of contamination.”

Read this next: Illegal rave attendee reportedly lost hand due to 'excessive force' by French police

The closure of nightclubs is France's only major restriction. Other measures include introducing health passes for restaurants and outdoor Christmas markets.

France has a vaccination rate of nearly 90% of the eligible population. Several new vaccination centres will be opened across the country as there is an increase in demand for booster jabs.

Read this next: 24 photos revealing the colourful essence of France's '90s rave scene

Thierry Fontaine of the Union of the Trade and Hospitalities industries (UMIH), claims that nightclubs are being unfairly targeted: "Once again there's no clampdown for any other sector."

"They cancel New Year's Eve for us... but they'll be dancing in all the restaurants."

He also claims that the compensation provided for nightclubs by the government is not enough for what they would have earned during the festive period.

On December 6, France recorded 11,308 new COVID-19 cases, The majority of which are thought to be derived from the Delta variant.