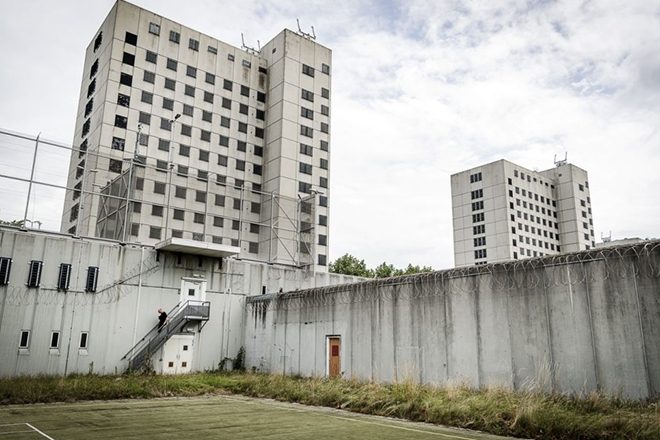 Bijlmerbajes prison, a sinister and defunct penitentiary located near Amsterdam's Amstel railway station, will be converted into a massive party location during Amsterdam Dance Event (ADE) this year.

Organized by Audio Obscura, the famous prison - which was officially closed in 2016 - will host three parties between Thursday, October 18 and Saturday, October 20.

The first night will host the beloved North American selectors Seth Troxler and Honey Dijon, who will bring the uplifting flair of Chicago and Detroit house to the daring location alongside the fantastic New York talent, Carista.

On Friday, October 19, the event takes a darker turn, promising to showcase "techno in its finest form" with Electric Deluxe's head-honcho Speedy J, Rødhåd, Jon Hester and the British Clouds.

The final show of the three-day run will be headlined than none other than Mixmag's 2017 DJ of the year Nina Kraviz, who will bring her трип label to soundtrack the last night of this unprecedented prison riot.

Tickets for these three events will go on sale on September 5 at 12pm CEST.

Check out Audio Obscura's announcement below and view pictures of this audacious event location below. 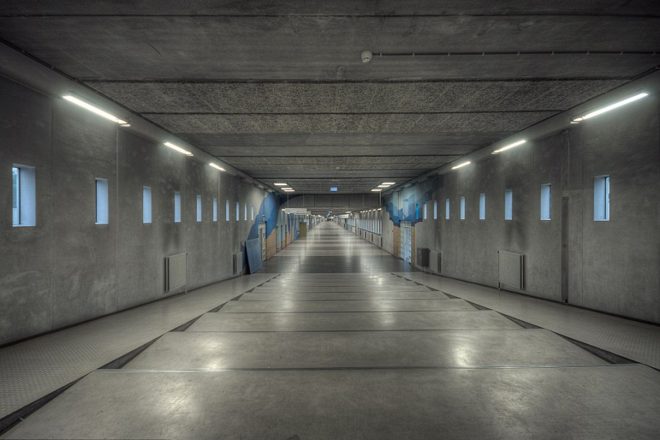 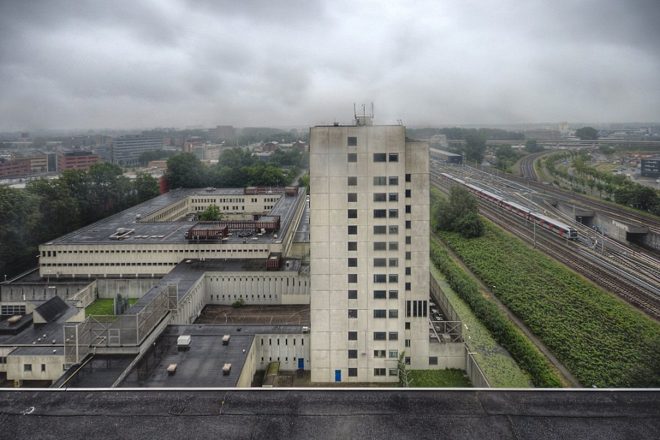 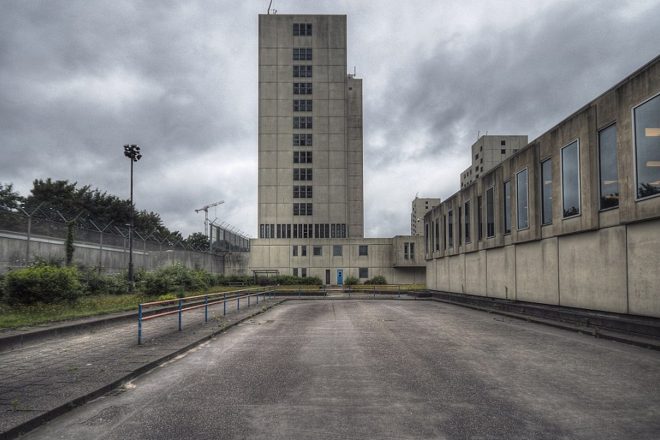