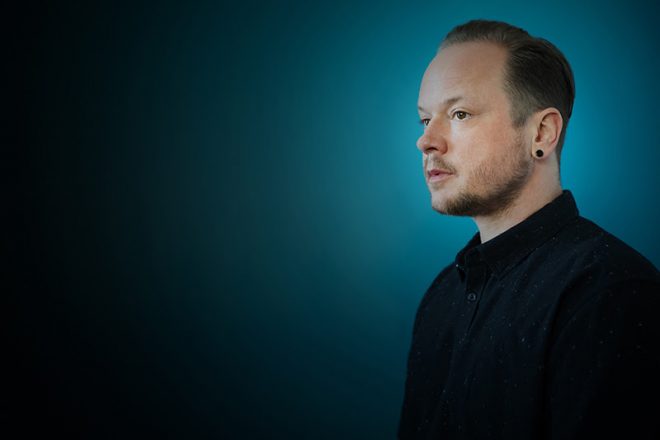 Index Marcus Fengler has unveiled a colossal new compilation detailing the imprint’s past, present and future.

Titled ‘IMF10’, imprint boss Marcus Fengler (pictured) is joined by the likes of Scuba under his SCB alias, Shed, FJAAK, DIN, Lucy, Matrixmann and more for the three-part project, which will release in instalments spanning the first half of 2018.

With six tracks per instalment, the trio of releases each encapsulate a different musical tone, with the artist’s featured varying depending on their own sonic trademarks. Consisting of both exclusive remixes and originals, as well as contributions from newer talents, the expansive compilation aims to offer up interpretations surrounding the label’s future sound.

‘IMF10’ is set to release in three parts later this spring, with the first part expected to land at the end of March.

Take a look at track ‘Akustikkoppler’ from Fengler and Efdemin’s collaborative project below, and check out the compilation tracklist.