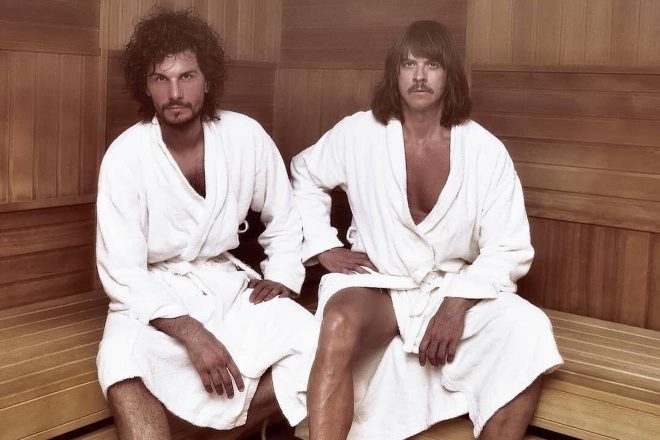 The electro duo Fischerspooner has officially decided to split after a 20 year creative relationship.

Read this next: The rise and rise of electro

Warren Fischer, a classical musician, and Casey Spooner, a theatre performer and visual artist, came together in 1998 in NYC for a performance art project that turned into something much more. Their debut album, '#1' came out in 2001, eventually being released on record labels Ministry of Sound, International DJ Gigolo and Capitol Records.

They quickly gained traction in New York and across Europe for their provocative, yet open-minded NSFW content. Their work encompassed theatrics, musical production, classical dance, and various other art forms, making their content stand out among the rest.

In 2018, after 9 years, they surprisingly came out with their fourth album, 'SIR' which was executively produced and co-written by R.E.M.'s Michael Stipe. 'SIR' now marks their final album together. Having recently encountered issues and differences of opinion, Casey Spooner made an Instagram post with the words "Fischerspooner is dead. Long live Fischerspooner" and the caption, "Thank you for everything."

THANK YOU FOR EVERYTHING #fischerspooner