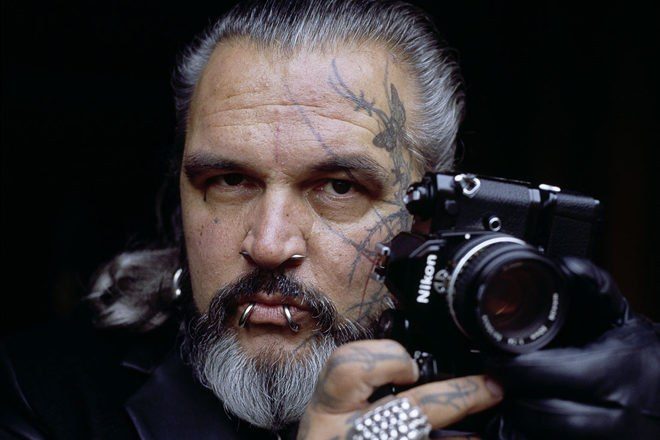 A film about some of Berlin's bouncers is coming out soon.

Berlin Bouncers, directed by David Dietl, tells the story of three doormen in the city, including the notoriously hard-to-please Sven Marquardt (pictured) from Berghain. Smiley Baldwin - another employee of the techno club - stars, as does Frank Künster who worked at Delicious Doughnuts and King Size.

The film - due to screen on February 10, 11 and 16 at the Berlinale - documents each of the doorman's entry into nightlife, running from the 1980s to the present day, according to RA. A wider release is expected in April.

Berlin's notoriously tricky door policy has led to things like the Berghain card game. We even wrote a feature on how Berghain became dance music's biggest meme.