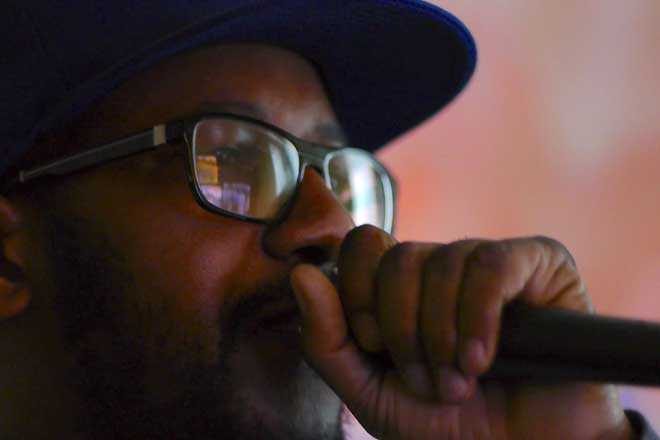 A new film about the UK garage revival has been made.

Filmed by a group of independent film makers and music lovers over the last three years, Moodswing traces the revival of UK Garage from the early 90s to the present day and focuses on some of the scene's unsung heroes.

Read this next: The best late 90s UKG tracks

It focuses on a South London family home that became an unlikely meeting point for pioneering DJs such as El-B, a place which helped spark the revival.

Read this next: 40 of the best UKG tracks

In the film, one family’s past unfolds as the crucial space comes into existence. The story is shaped by loss, transformation and a shared enthusiasm for a particular underground sound.

The director is currently looking for sponsors to help finalise the post-production and advertising. Go to moodswingfilm.com to check out the trailer.