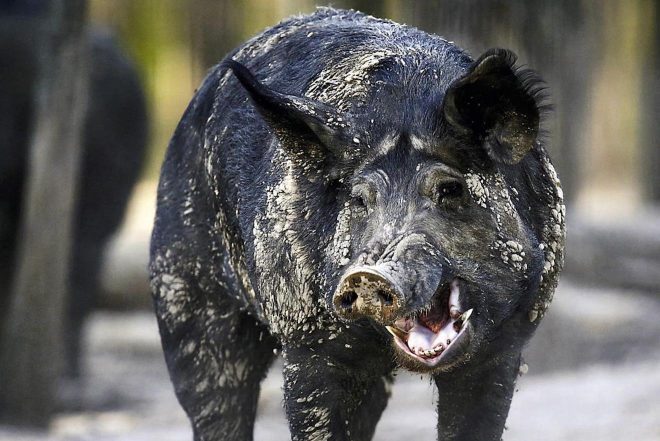 Feral hogs in Italy have destroyed a stash of cocaine worth about $22,000 in the Valdichiana Valley forests. In their wild state, they dispersed what was left of the drugs throughout the forest. The condition of the hogs is unknown.

Read this next: Cocaine and ketamine have been found in Britain's river wildlife

Authorities' suspicions of a local gang of drug dealers were confirmed when they overheard someone complaining about the hog situation after wiretapping the suspects. Four members of the crew have now been reprimanded by authorities.

The gang came to the attention of police last year when a 21-year-old Albanian man was killed. The gang has supposedly been smuggling drugs from a supply in Perugia into numerous provinces, trading about 2 kilograms or 4.4. pounds of cocaine each month.

Read this next: Why is cocaine so strong at the moment... and where's it all coming from?

Surprisingly, this isn't the first time feral hogs have sparked such widespread outrage. There was a protest in Rome this month due to the hogs causing damage to farm lands as well as road accidents, as well as controversy on Twitter for a large presence of the hogs in rural America.

According to Newsweek, Ettore Prandini, president of farming association Coldiretti stated, "It is no longer just a question of compensation but a matter of personal safety and it must be resolved."