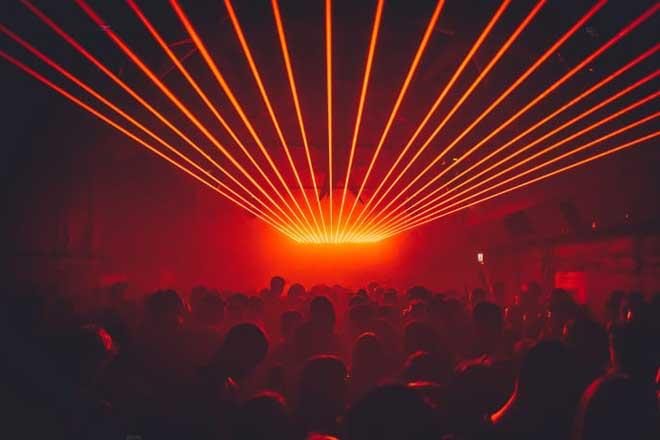 A man is recovering at home after falling through the first floor of a Bristol nightclub.

The man, who was a member of staff at Bristol’s Lakota, had fallen through a hole in the ceiling during the club's Bonfire night event with DJ Kanine.

Paramedics were called to Lakota at around 12am when the night was paused briefly to attend to the staff member.

Read this next: An oral history of In Motion

A witness who did not want to be named said: “Lakota then surprisingly carried on their event and didn’t even close the first floor, just barricaded off the hole.”

Lakota said that a small area of the club had been cordoned off with barriers to all members of the public and all staff, but unfortunately one of the staff accessed the space and fell.

The club added that the event was put on standby for 55 minutes whilst they dealt with the injured member of staff.

The man was given gas and air before being taken to hospital, and is now recovering at home.