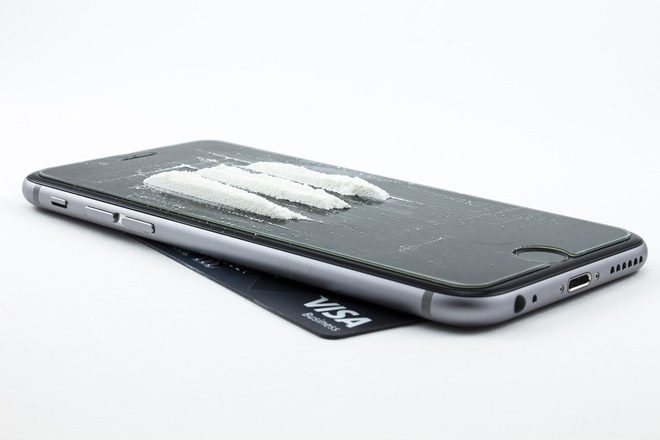 The EU drugs agency says there has been an "Uberisation" of the cocaine trade.

The annual report by the European Monitoring Centre for Drugs and Drugs Addiction (EMCDDA) find that drug traders had set up "cocaine call centres" throughout Europe, ensuring quick and easy delivery of the drug.

The report reads: "There is evidence that the use of social media, dark net marketplaces and encryption techniques are playing an increasing role in enabling smaller groups and individuals to engage in drug dealing...sellers compete by offering additional services beyond the product itself".

It's believed this "Uberisation" has led to the distribution of cocaine in Europe being at its highest level in a decade. The report also comments that record amounts of cocaine are being seized.

European Commissioner for Home Affairs, Dimitris Avramopoulos, said: "Drugs remain a constantly evolving, multi-faceted threat to our societies. We need a more co-ordinated approach, but we also need to look at the role of digitalisation in the drug market."

Insta-gram: How British cocaine dealers got better and faster
Prawn coke tale: Why Britain's 'drug problem' is mainstream media scaremongering
Why is cocaine so strong at the moment...and where's it all coming from?