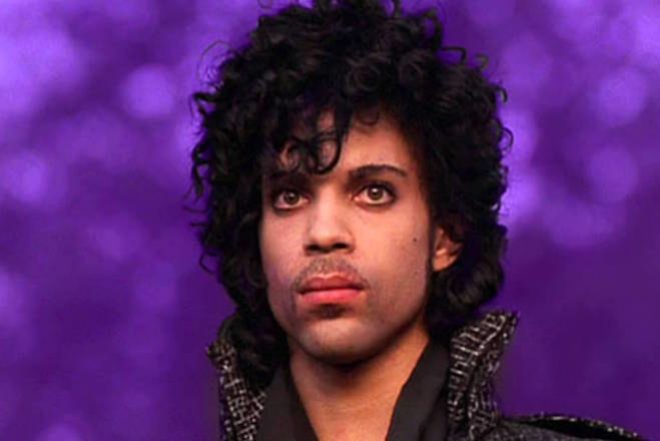 New information regarding the death of Prince has surfaced following The Associated Press’ acquisition of the artist’s toxicology report.

The confidential record shows that Prince had what several experts are calling “an exceedingly high” level of fentanyl in his body before he died. These medical experts assert that there is no question that these levels of fentanyl are what caused the artist's death.

Found in both his blood and in his stomach, Dr. Lewis Nelson of New Jersey Medical School called the concentrations of the narcotic “a pretty clear smoking gun” and asserted that the levels found were far beyond what would be seen in “somebody who is a chronic pain patient on fentanyl patches”.

Prince died at the age of 57 back in April of 2016, where he was found in the elevator at his Paisley Park, Minnesota estate. The lead prosecutor in charge of Prince’s case told the press just last week that he was currently reviewing police reports and will be making the decision to charge anyone “in the near future.”