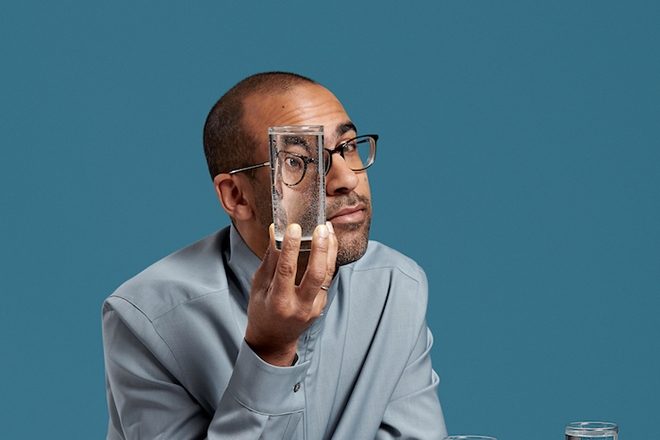 Fatima Yamaha has announced he is releasing a new album titled ‘Spontaneous Order’ via Magnetron Music on November 13.

The title refers to a scientific theory that embraced change comes about from unintentional actions rather than planned human design, which is an inspiration behind the LP.

Watch the ‘Day We Met’ video and check out the album’s tracklist below. 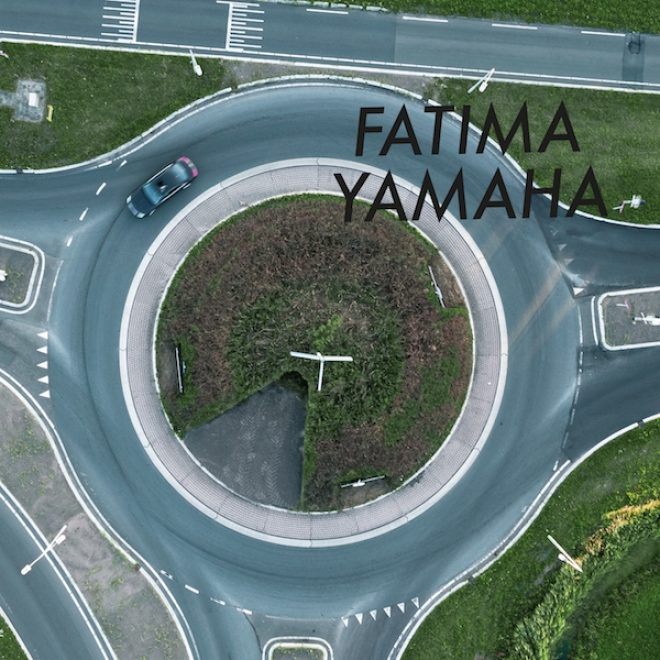