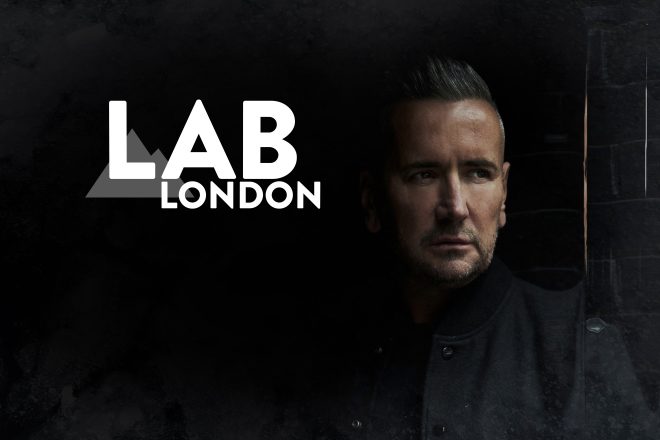 This Friday, February 28, acid house veteran Fat Tony steps into our booth. He's a DJ who straddles both the underground – by playing no nonsense raves like Glitterbox and XXL – and the overground – by being the go-to party DJ for the likes of Versace and the Beckhams – like no one else. Get guestlist here.

Tony has been operating since the 80s, having been active during the Wag club era of Soho and then becoming a central player on the acid house scene when Shoom started to pop off. He threw parties, DJ'd on the same line-ups as Danny Rampling, Andrew Weatherall and Sasha and fell in with club kids and would-be celebs like Kate Moss. He was the prince of London and made an impact on New York, playing at the Palladium and hanging out in the booth of Paradise Garage with Diana Ross. He worked the underground club circuit and was the toast of the fashion crowd, becoming the tour DJ for the likes of Madonna, Michael Jackson and Prince.

But addiction lured him into oblivion, derailing his career to the point where he was playing a minimal amount of gigs and his health and creativity were destroyed. In 2007 he got clean and rebuilt himself to the point where now, in 2020, he's playing across the world and is in the form of his life. His has been a rollercoaster career and Mixmag has documented it with the film Fat Tony: The rise and fall and rise of clubland's biggest character which releases on Thursday February 27. This Lab session is the launch party.

Catch the live stream from the later time of 6pm GMT this Thursday, February 13. Tune in live over on our Facebook page and re-watch later on MixmagTV.