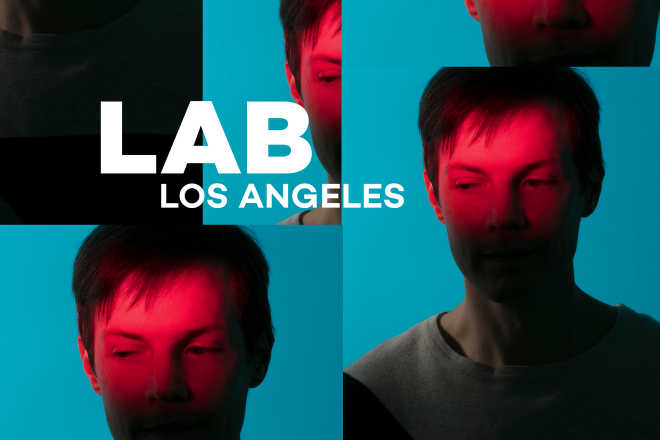 The Lab LA is BULLDOG Gin and Mixmag's weekly live stream and post-work unwind, where we showcase the finest DJs from a special LA location. On Saturday, February 22, we have techno stalwart, Ambivalent, stepping up.

For nearly 15 years, Kevin McHugh aka Ambivalent, has been a consistent force in electronic music. Having played at hallowed venues and festivals all over the world including Berghain, Concréte, Output, Village Underground and BPM Festival, his DJ sets are a sight to behold. He's released on labels such as Plus 8, Cocoon, Kompakt and CPU, arguably some of the biggest and most lauded imprints on the planet. As well as dropping heat via these labels, he also has his own label, Valence, which is an outlet for his technically proficient productions. He's also collaborated with Physical Therapy, Alden Tyrell and Matrixxman.

His sound can't be pin-pointed to one style and whether he's mixing choppy, rolling tracks or lean dancefloor cuts, his strand of techno is totally unique. Ambivalent's debut in the Lab is long-overdue and he joins us ahead of his gig at Truncate Selects, the party hosted by former Lab LA performer Truncate, where he plays alongside Henry Chow and Ray Kajioka.

More info on that event can be found here.

Opening for Ambivalent will be local talent Jelani, who is about to release new music via Valence.

Watch Ambivalent's set in The Lab LA live streamed to Facebook next week. The set will also be available on Mixmag's YouTube channel here.