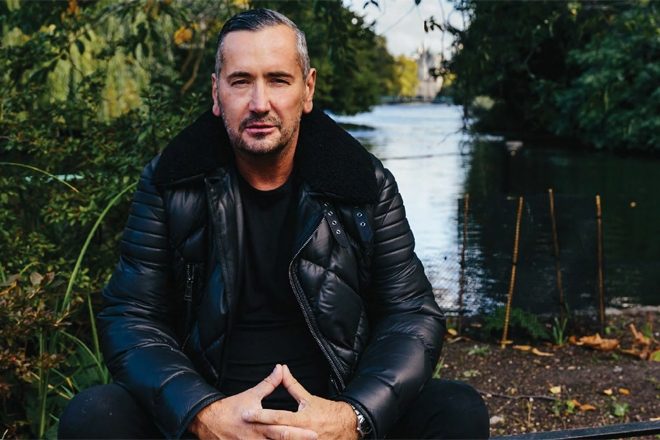 Fat Tony has used an appearance on Sky News to blast the UK government's approach to nightlife during the coronavirus pandemic.

Appearing on Kay Burley's show yesterday, the long-serving UK house DJ spoke at length on how the government is currently failing the UK's night time industry, which brings in £66 billion a year for the country's economy.

Fat Tony's seven-minute interview followed an appearance from government minister Gillian Keegan, who was promoting the government's new drive to retrain workers in industries that have been devastated by the pandemic. Keegan also said nightclubs would not be reopening "until we have some kind of long-term way to deal with coronavirus."

"My career is not dispensable - it's not something you can throw away," Fat Tony said.

"I've worked a lifetime to get to the point in my career where I am. [DJs] train to do what we do, it's not something we do overnight, it's an art," he added.

Nightclubs and music venues are currently relying on the government's furlough scheme and arts bailout in order to survive, however a roadmap for their reopening has not been introduced by the government despite some venues proving that they can open safely during the pandemic.

Read this next: The Fat Tony documentary

Venues have been further hampered by the 10pm curfew that was recently introduced and a new ban on dancing and singing, even while attending a socially distanced event in a group of six.

"Just to say 'that's disposable and we'll leave that on ice' and let a million people lose their jobs is despicable," Fat Tony said, referring to those working within the night time industry.

Watch the whole interview with Fat Tony below.