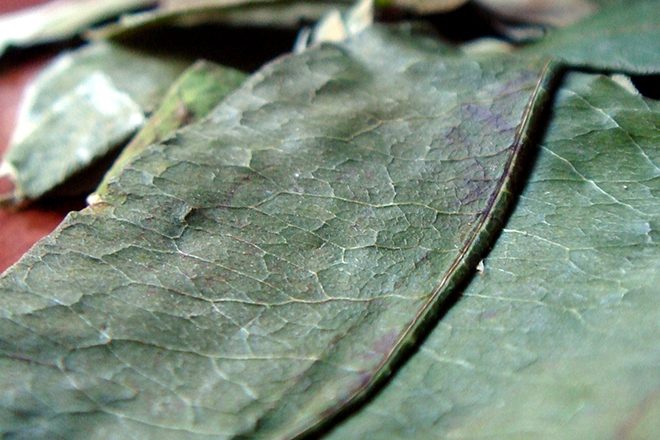 Farmers in Peru are having to grow coca leaf, the raw material in cocaine, because coffee prices have fallen.

The coffee trade is traditionally big business in Peru, but farmers are now saying the high amount of work involved doesn't pay off in profit. As a result, many are turning to cultivating coca, a plant most known for being in cocaine.

Speaking to The Conversation, farmer Yusbel Almonacid Santos said: “Coffee creates more work than profit. If the price is only 5 soles (US$1.40 per kilo) – that’s just enough to pay the people who harvest it, but for the farmer, nothing is left.

Read this next: The 23 best films about cocaine

"Harvesting coffee can actually leave you in debt. Last year a lot of people didn’t even bother to harvest.”

Marianne Zavala, a leader of a local farmers' union told The Conversation that "coca was like a small savings account" due to dwindling coffee prices and coffee rust destroying plantations dating back to 2010.

Talking about coca's relationship with cocaine, Zavala said: "We are not committing a sin if we plant coca – anyone who buys cocaine, they are the guilty ones.”

Farming coca is beneficial as it hits maturity after a year and has a harvest cycle of three to four months, allowing for a regular income, compared to coffee only being able to be harvested once a year.

Read this next: Why is cocaine so strong at the moment

Coca's price per 25 kilograms sacks falls somewhere in between $30 to $70, whereas coffee at the same weight has an average price of $37.

This follows news that there is a marijuana shortage in Jamaica. This is down to heavy rain and droughts, with COVID-19 curfews also affecting farmers' ability to tend to their crops at night.

The drug was also approved for medical use in 2015, as well as personal use possession being decriminalised, which has likely meant more people are consuming it.