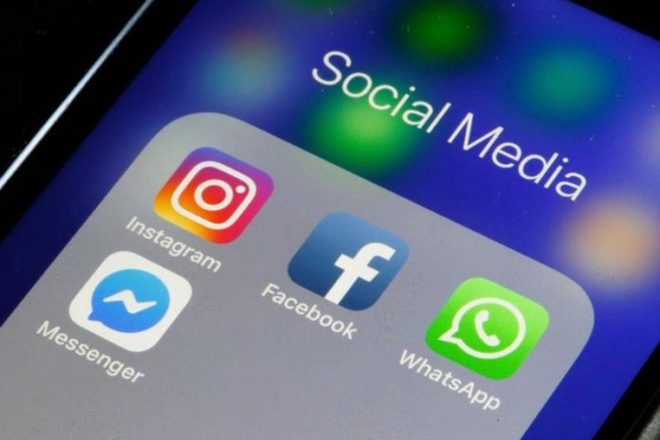 If you noticed errors and delays while trying to refresh your feeds on Instagram and Facebook, you're not the only one.

DownDetector, a site that monitors telecommunication outages, noted that outages were focused mainly in the United States, Europe and South America.

The outage comes a few months after reports of Facebook looking to integrate all of the platforms into the same infrastructure.

At 11:30AM PDT, a Facebook spokesperson confirmed the outage to Mashable. "We’re aware that some people and businesses are currently having trouble uploading or sending images, videos and other files on our apps. We’re working to get things back to normal as quickly as possible."

Fuck the algorithm: Can artists forge a career without the help of social media?
Facebook to integrate Instagram, WhatsApp and Messenger
Social media is dangerously affecting DJs' mental health