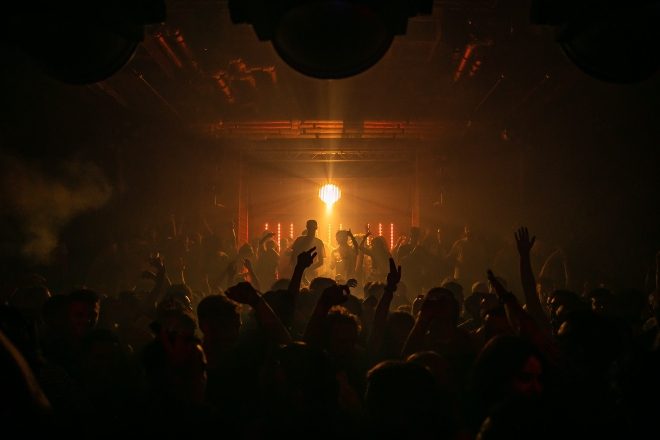 fabric has just announced its winter/spring 2022 line-ups with additions of enormous artists such as Jon Hopkins, Laurent Garnier, I Hate Models, Afrodeutsche and DJ Stingray.

fabric’s Winter/Spring 2022 events have now been curated all the way up until March, seeing in the New Year with techno-heavy selections.

So far, the line-ups announced account for every Saturday from January 8 until March 26, including some resident slots and one-off, all-night parties.

Read this next: fabric set to hold fundraiser night for ex-promoter Shaun Roberts

The announcement comes just a month after the proposed addition of 24+ hour parties at the Farringdon hotspot, harking back to its debaucherous '00s weekenders.

Continuum, a new series of events running at fabric from the end of this month and through 2022, takes the club’s original Berlin-style ethos with big weekenders and days-long parties.

“Back in the day, fabric used to do [24-hour parties] and the idea now is to bring it back in, to be able to cater for completely different crowds,” said Jorge Nieto, fabric's Creative Director, on the introduction of Continuum.

Adding to the Continuum series, Zenker Brothers, FJAAK, DJ Stingray, and Neil Landstrumm (Live) will each join the non-stop parties.

Elsewhere on the fabric schedule, Jon Hopkins is set to host his own event on February 26, while Chaos In The CBD joins from Room 2. I Hate Models will also make their first club appearance since 2018 on January 22 with an ‘All Night Long’ event.

On March 12, Jossy Mitsu steps away from the techno-heavy line-up where she’ll be joined by Shanti Celeste, Saoirse, Djrum, and Pariah.

“Our residents won’t just be warming up, they’ll be curating their own events and playing peak time sets. We’re really working with them to have their input to put on the sounds that really influence them,” said fabric’s programmer, Miguel Estevez.