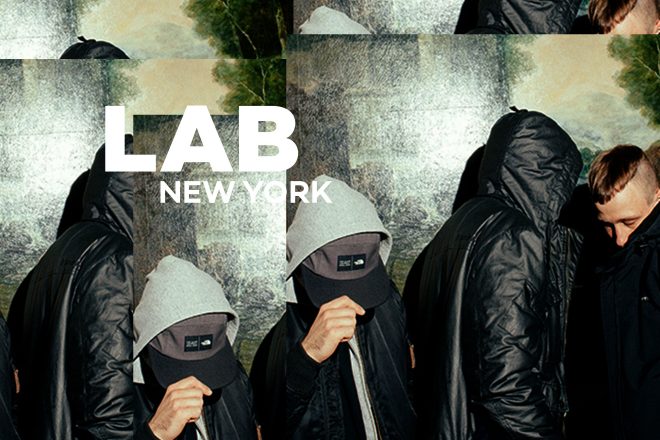 The Lab NYC is Mixmag's weekly live stream and post-work unwind, powered by Void Acoustics, where we showcase the finest DJs direct from our Brooklyn office. This Friday, September 13, the mysterious trio of ItaloJohnson stop by to showcase their jacking dancefloor energy.

Since emerging in 2010, ItaloJohnson have established themselves as reliable purveyors of dancefloor-focused material. Comprised of three people, they began releasing vinyl-only EPs that were devoid of track names or titles. The music simply spoke for itself and revealed a raw, edgy and analog motif of "music that is intended to be played in nightclubs so that people may dance." Nearly 10 years later, the enigmatic trio have stayed true to their original ethos, releasing what they describe as "simple body soul music". While ItaloJohnson's identities have remained a mystery, they have toured the world over while producing music that is critically acclaimed, receiving support from the likes of Patrick Topping, Cassy, Midland, DJ Haus, Ben UFO, Paul Woolford and more. Their set in The Lab NYC is highly anticipated, offering a rare chance to witness them in such an intimate setting.

Prior to their set in The Lab NYC, ItaloJohnson will perform at The Brooklyn Mirage for Morgana on September 12, alongside D'Julz, Shaun Reeves and Bilaliwood. Entry is free with RSVP here