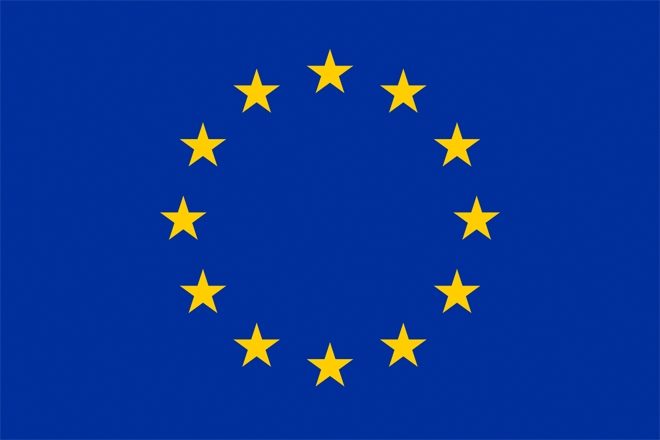 EU artists and DJs will likely have three possible ways to enter the UK after January 2021.

The second possible way to enter the UK for EU artists and DJs is a Permitted Paid Engagement Visa. This visa costs £95 and allows an artist to come to the UK for paid engagements of up to one month. A Permitted Paid Engagement is sometimes more difficult to get than the Tier 5 Certificate of Sponsorship, it does not require a sponsor or sponsorship but does still have some requirements for eligibility which you can find here.

The third way is through a Tier 5 Visa. A Tier 5 visa costs up to £244 and requires a certificate of sponsorship. This route is considerably more expensive that the other two, however does offer a longer timeframe. Once granted Tier 5 visa schemes usual last for around 12 months – which is a lot longer than the other two options. More info, including eligibility, on the Tier 5 Visa can be found here.

A government spokesperson has addressed concerns saying: “The UK attracts world-class artists, entertainers and musicians and that’s not going to change under the new system.” However, this seems to refer to a very small number of festivals and events laid out the in government’s Permit Free Festival list, so most touring DJs, artists and musicians will still need one of the three visa options stated previously.

It is important to note, however, that none of this is confirmed and is informed by how non-EU citizens are currently able to enter the UK to work prior to Brexit. It is possible that the UK will come to an agreement with the EU and another route will be found for artists, DJs and musicians. But likewise, it is also possible (although unlikely) that all EU artists will require the full Tier 5 Visa.

Ian Smith, the owner of Fizzion and Frusion agencies who has experience as a sponsor within the UK stated: “In the industry we are very aware that at this moment in time the government is in negotiation mode and nothing is settled, it's highly likely another route will be found for EU musicians / DJs etc. They will either be treated as needing a simple document to come in to perform, perhaps a COS (Certificate Of Sponsorship) and it's unlikely that they will require a full Tier 5 visa although it is of course possible.”