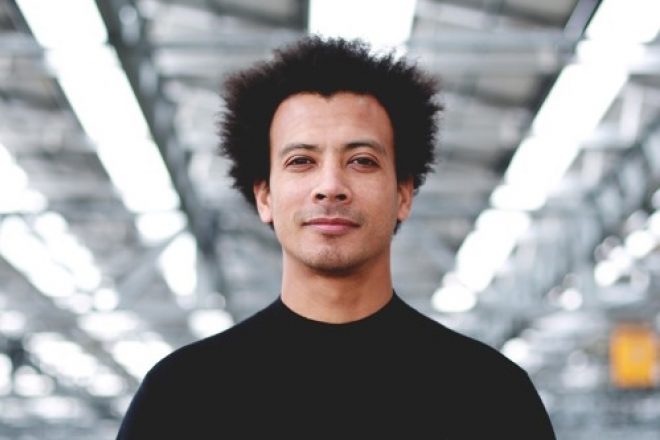 Previous Saturday night residents at the South London venue include Jasper James and HAAi, who is stepping down this September after an epic two-year stint with the Phonox crew.

Discussing the residency via a press release Esa explained, “This opportunity to build and create a story weekly is something I’ve never envisaged, but I now have the chance to really showcase my passion and skills, connect with people in an intimate environment and work alongside some talented DJ’s/ musicians and the Phonox family.”

Likewise the club stated, “Following months of discussion and scouting, we unanimously decided on South African DJ and producer, Esa. Aside from his unquestioned ability as a DJ, we were drawn to Esa's rich and compelling musical story.”

Adding, “We genuinely could not be happier with our choice and are confident that this residency will give Esa the platform to really bring something unique and special to Saturday nights at Phonox.”

Esa will be stepping up as Saturday night resident from October 6.

Check out the announcement below and to find out more about Esa’s residency take a look here. 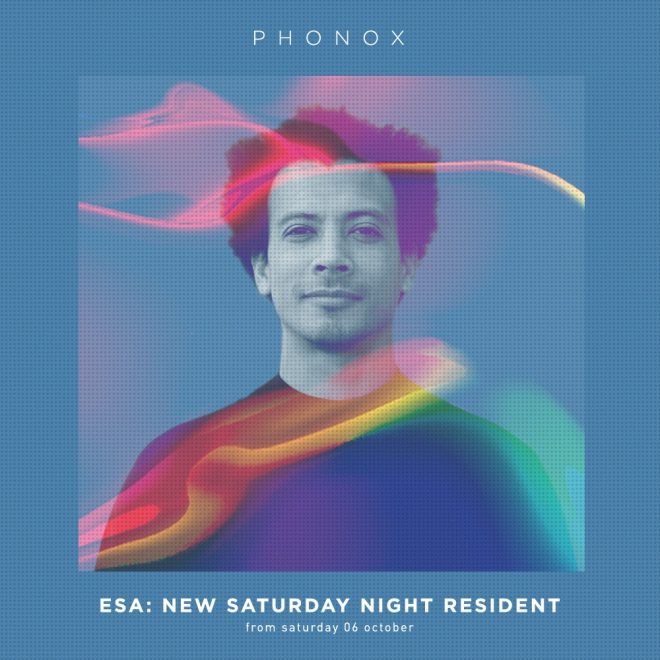