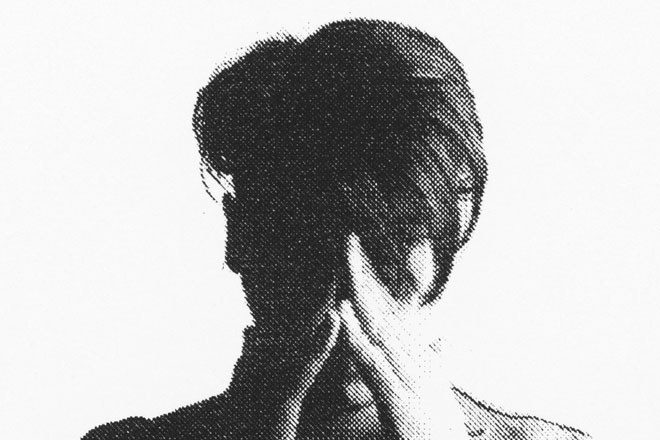 Erol Alkan is releasing his first solo material after a five-year break from producing.

Out on November 9, ‘Spectrum’ and ‘Silver Echoes’ are "two pure dancefloor cuts", according to the press release.

Check out the rest of Alkan's tour dates and preview 'Silver Echoes' below. Pre-order the release here.

November 10 - To The Rhythm, EartH, London

November 24 - To The Rhythm, Wigwam, Dublin