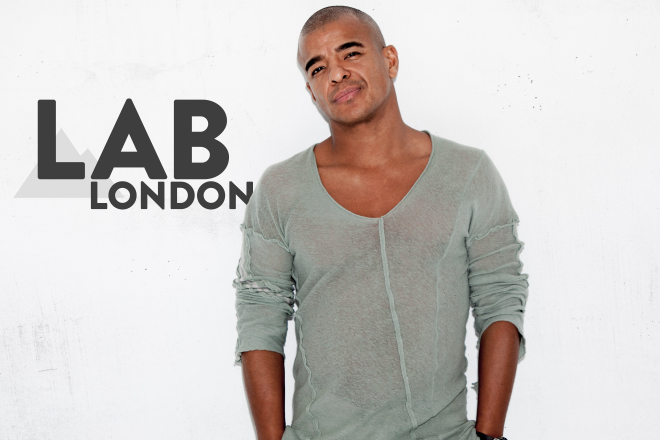 This Friday we welcome the one and only Erick Morillo to spin tracks for an hour.

The man needs no introduction. In his 20-plus years in the game Morillo has gone from New York’s underground to Top Of The Pops, burning a trail for house music everywhere. With early releases on revered label Strictly Rhythm, he shot to fame with 1994’s mega-hit ‘I Like To Move It’.

That gave him the base to set up his own label Subliminal with Harry Romero and Jose Nunez in 1997, embark on a 13-year residency at Pacha Ibiza ensued and live the high life of private jets and collaborations with P Diddy.

After some time off at the beginning of the millennium, Morrillo returned to carve out a career in which he could be selective with his releases before ramping up his own, and Subliminal’s, activity. Last year saw the label return to prominence with 12 releases, some from Morillo and others from up-and-comers like Eli & Fur.

This year marks the label’s 20th anniversary that Morillo will be celebrating with shows at BPM Festival and in France, the Netherlands and the US.

This week's live stream takes place on Friday and starts at 5pm BST. You can tune in live over on our Facebook page and re-watch on MixmagTV from 6pm BST.