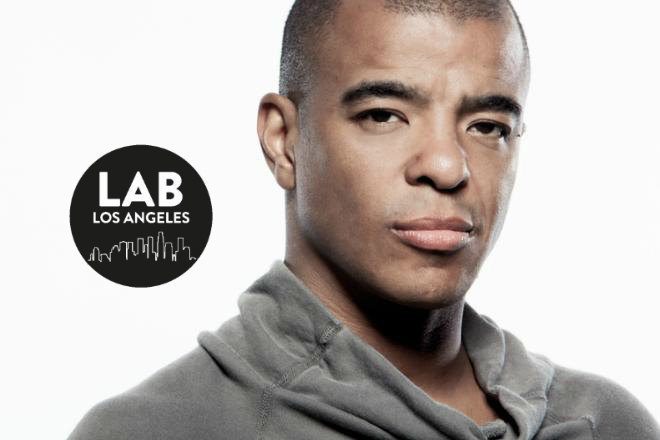 The Lab Los Angeles is Mixmag and Smirnoff Sound Collective's weekly post-work unwind where we stream only the finest American and international DJs, direct from our Downtown LA office. Coming to us this week is the legendary DJ, producer and boss of Subliminal Records, Erick Morillo.

Morillo's legendary status as a producer extends far beyond the dance music world. He's gone platinum, continues to run the highly influential imprint Subliminal Records and has remixed everyone from Whitney Houston to Basement Jaxx, has collaborated with P.Diddy, Boy George and an ongoing list of others.

His comeback is proving him to be stronger than ever with an SLS Las Vegas residency and a recent move to LA to be a part of the fast-growing music scene the city has to offer. Big things ahead from Erick Morillo. Catch him at Sundown Music Festival in Huntington Beach, California on Saturday following his Lab session.


On opening duties will be LA-native WIFE who throws down the rawest tech house beats. Get a taste of WIFE here.

The Lab LA is strongly powered by Void Acoustics. Watch Erick Morillo in The Lab LA below or via MixmagTV.