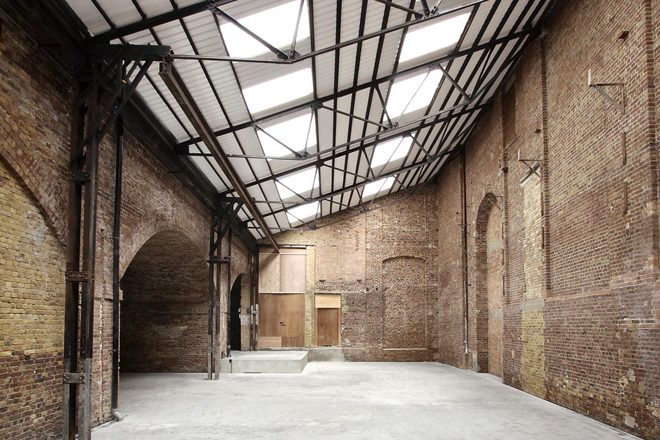 East London venue Village Underground is asking for your help in order to get longer opening hours.

Applying for a new license, the club is collecting letters of support to send to Hackney Council along with its application. The deadline for this is tomorrow (January 30).

For letters to be valid for this matter, they must be relevant to Hackney Council's licensing objectives, which include Prevention of Crime and Disorder, Prevention of Public Nuisance, Public Safety and Protection of Children From Harm.

In a press release, the club wrote: "If you’re a local Hackney resident, business or have a strong link to Hackney, it would mean the world to us if you could take five minutes to write one - emails are fine.

"If you live locally and have not experienced any public nuisance, crime or disorder from our operations, please be sure to mention this – also if applicable, including our history of events running until later hours under Temporary Event Notices."

The club is hoping to extend its Friday and Saturday closing times from 4am to 6am. In exchange, VU says it will hand back two hours - 12am to 2am - on Mondays, Wednesdays and Thursdays.

A revised license would mean holding live and arts events - which the venue describes as "loss making" - before club shows on Friday and Saturdays. The space freed up on weeknights would then be occupied by commercial and private events.

The press release continues: "These arts events are all loss making and Village Underground receives no public grant funding. Instead we have a social enterprise model that uses commercial income from corporate events to subsidise music and arts.

Longer hours at the weekend are needed as a result of rent and rates increasing for Village Underground, in addition to the club increasing its wage bill each year without making tickets or drinks more expensive.

Online letters should be addressed to licensing@hackney.gov.uk with sasha@villageunderground.co.uk on CC.

The address for postal letters is:

Village Underground welcomes over 1,500 artists every year, with more than 150,000 people attending its events. These include Mixmag Live parties with artists such as Bonobo and Kaytranada.

Head here for more information on writing the letter. 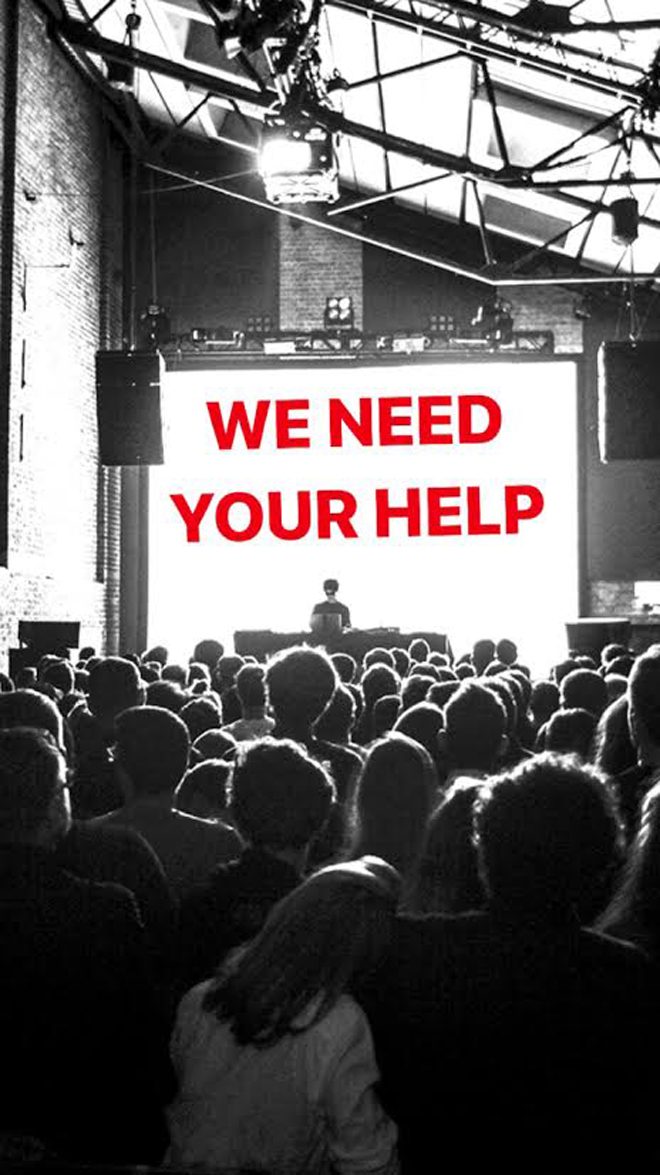