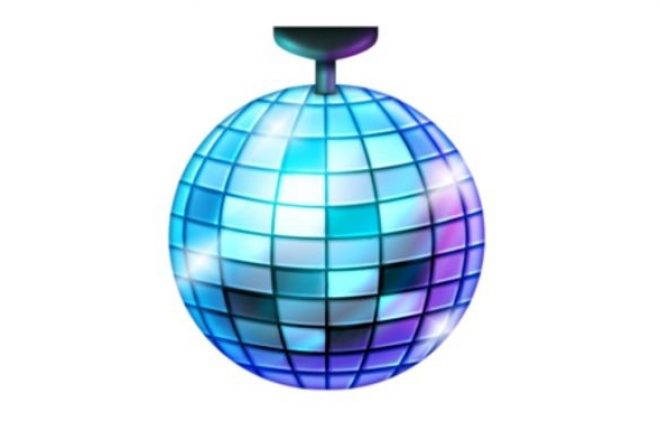 A brand new disco ball emoji is being added to Emojipedia.

The ‘mirror ball emoji’ is said to be a candidate for the inclusion of Unicode 14.0, an emoji release package coming in late 2021 or early 2022.

If approved, the emoji - which is currently in draft - will be released by the start of next year.

The new emoji comes over two years since a petition was created for the addition of a disco ball to the Emojipedia.

The release was announced by the official Emojipedia Twitter account, who said on Thursday that a new package would be coming in the near future.

“Emoji 14.0 is to be finalised in September 2021. Here's on the latest draft list,” they announced on Twitter, adding the full list which includes a saluting emoji, a lip bite, and more hand gestures.

Emoji 14.0 is to be finalized in September 2021. Here's on the latest draft list https://t.co/IAahiILGA0 pic.twitter.com/1GPyHxZnWu

They also added a timeline for the new update, which sees the announcement come alongside World Emoji Day, this year happening on July 17.

Adding to the tweet, Emojipedia said: “When do new emojis come out? September 2021: Final version of Emoji 14.0 to be released. Oct-Dec 2021: Earliest some phones might support it. First half of 2022: When a majority of platforms will get new emojis, based dates from the previous release.”

Read this next: 30 photos that prove disco balls rule the world

A vote is now open as to which emoji fans would like to see approved the most.

One user tweeted in response to the disco ball addition: “HELL YEAH DISCO BALL EMOJI!!! I have been using the crystal ball emoji for my disco ball related posting”

Another said: “Forget about COVID for a hot minute, THERE’S A DISCO BALL EMOJI ON THE WAY”

Forget about COVID for a hot minute, THERE’S A DISCO BALL EMOJI ON THE WAY 🤩 https://t.co/FRG7CsNObo