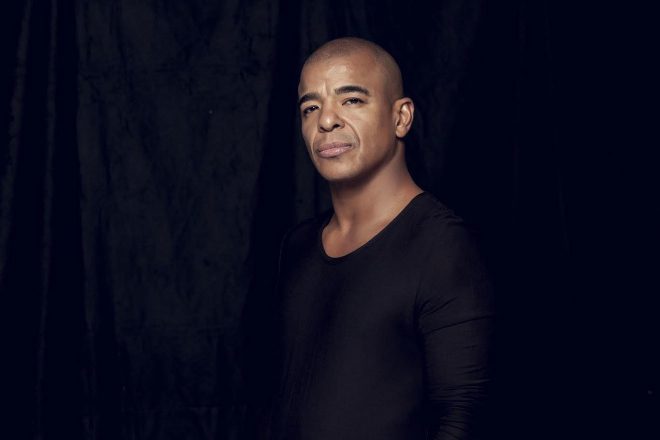 Erick Morillo (pictured), UK dance music legend Greg Wilson and Heidi, who dropped a bumping set in The Lab LDN in April, will perform at the event.

While general tickets have sold out, you can still grab a VIP ticket, which allows you to get into the party via a fast track entrance, as well as giving you access to: an 'Uptown' area with a viewing platform for the Main Stage, a cash and card bar with cocktails, premium spirits and champagne, comfy seating in a covered area, VIP toilets, exclusive Uptown performers and dedicated food traders.

Check out some shots from elrow's opening party at Amensia last year.