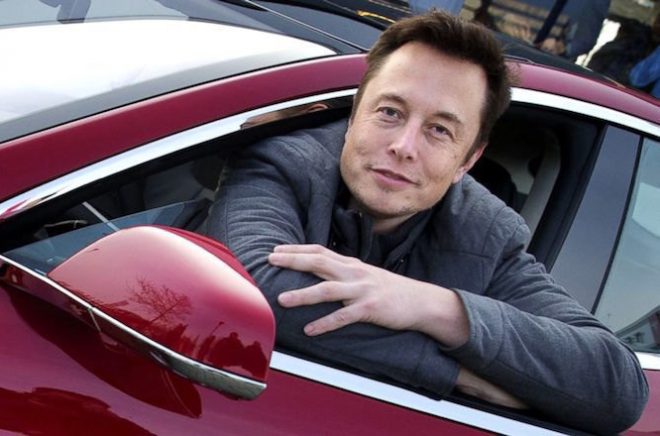 The party took the form of a festival as it had live music from techno DJs, dance and impressive large scale stage design.

Read this next: Elon Musk has been made the 'Technoking of Tesla'

As the company geared up for the one-day festival, videos uploaded on Twitter revealed large stages with flashing lights, speakers blasting out electronic music, and gadgets that ignited tiny lightning bolts.

Setting up the stage for the #GigaBerlin County Fair pic.twitter.com/Os14Wy7fTP

Elon Musk, the CEO of Tesla, has previously joked that he was considering putting a "mega rave cave" in various areas of the complex, including the solar panel-dotted rooftop.

Elon himself was in attendance at the GigaFest, stepping to the stage to answer questions on the new facility, Tesla advancements, and the new GigaBier alcoholic beverage, which, presumably, comes in a bottle modelled on Tesla's Cybertruck.

He was speaking some broken German while on stage.

“We’re aiming to start production in a few months, basically, November or December, and hopefully deliver our first cars in December,” said Musk at the event to the applause of thousands of fans.

“But starting production is kind of the easy part. The hard part is reaching volume production.”

The YouTube video below shows more footage from the factory festival.