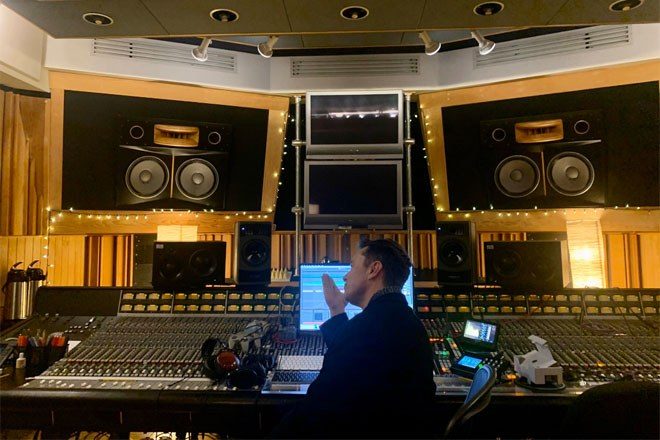 Elon Musk has been given a new job title: ‘Technoking of Tesla’.

Despite the change, he will retain his position of CEO of the electric vehicle and clean energy company.

Read this next: Elon Musk is developing a brain chip to stream music inside your head

The company’s chief financial officer has also had his job title changed, to ‘Master of Coin’.

These changes were confirmed in a filing with the Securities and Exchange Commission, which states: “Effective as of March 15, 2021, the titles of Elon Musk and Zach Kirkhorn have changed to Technoking of Tesla and Master of Coin, respectively. Elon and Zach will also maintain their respective positions as Chief Executive Officer and Chief Financial Officer.”

There’s been no official reasoning given as to why their job titles have changed. It may be linked to the company purchasing £1.1 billion of Bitcoin this year.

It comes days after Tesla investor Chase Gharrity sued Tesla and Elon Musk, accusing the company and itis CEO of issuing false statements to his social media following, and a Washington Post report that hundreds of COVID cases have been recorded at a Bay Area Tesla plant that Musk ordered to reopen in defiance of state-wide stay-at-home orders.

The ‘Technoking’ title is unlikely to be music related, as Musk has previously shown himself to be more of a house head, having released a progressive house track last year.