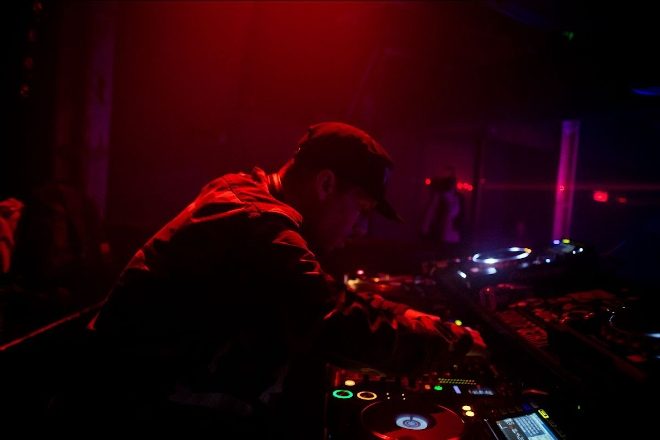 The 30-tracker features previous Eglo releases from the likes of Henry Wu and Byron the Aquarius, in addition to exclusives and previously unreleased tracks from Floating Points, Dirg Gerner and other artists.

Read this next: Alexander Nut in The Lab LDN


Selected tracks from the compilation will be released on a series of limited edition 12” vinyl EPs, which will be housed in a special '10 Years Of Eglo Records' sleeve designed by Caterina Bianchini.

You can pre-order the compilation on Bandcamp now.


Check out Alexander Nut's set in The Lab LDN below. 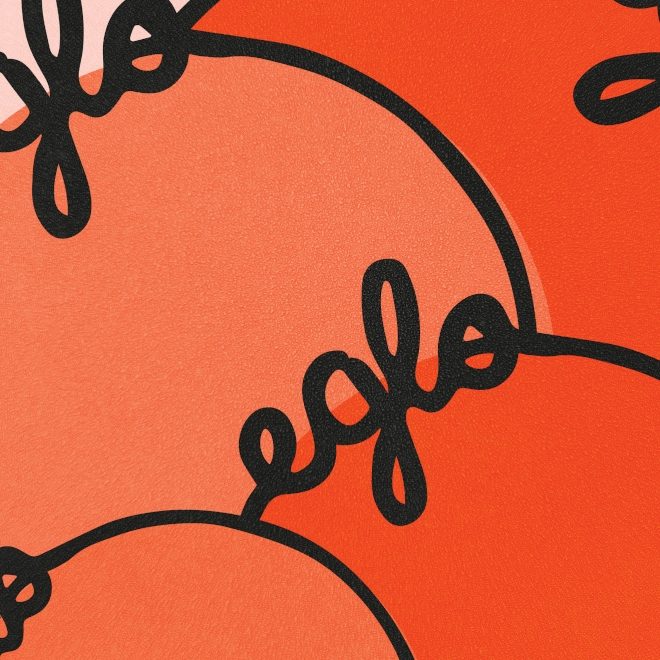