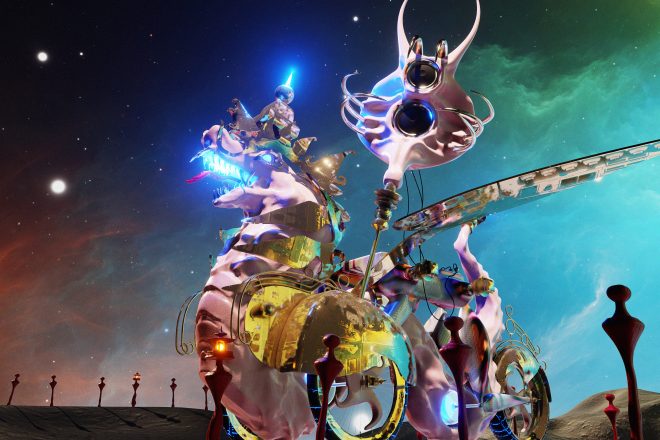 A new compilation celebrating East and Southeast Asian club culture and the various styles of dance music associated with it is being released later this month.

Of the release, Eastern Margins said: “These sounds are incubated in red-light districts, tourist traps and internet cafes. Often overlooked as too lo-fi or crude by international club scenes, these genres have had space and time to mutate into distinct forms, pulling their DNA from everywhere. Redline Legends is our mission to celebrate these sounds - to showcase them in their pure emotional glory.”

Read this next: "A local culture created": How the pandemic connected China's club scene

The compilation will be released on August 26 via London-based collective and label Eastern Margins.

Eastern Margins also showcases creative talent within East and South East Asia and its diaspora through radio and live events.

Later this month, they are throwing an event in collaboration with independent catering crew Spoons to provide coronavirus relief for queer and trans communities in Indonesia. The bank holiday fundraiser will feature Eastern Margins residents and a vegan Indonesian spread.