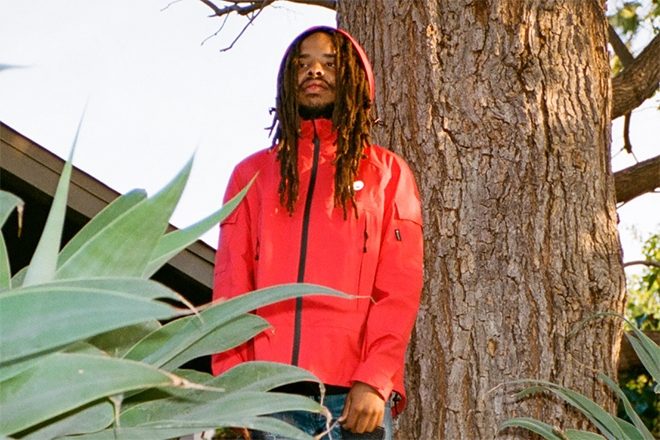 The project is due to arrive January 14 and alongside the drop of ‘Titanic’ the tracklist of ‘Sick!’ has been revealed showing guest appearances from artists Armand Hammer and Bruiser Brigade’s Zelooperz.

Last month the Chicago artist released the single ‘Tabula Rasa’ with a music video showing Earl in the studio with the track's producer, Alchemist, and Boldy James performing the final verse.

In a statement Earl explained that the project was recorded “in the wake of the worldwide coronavirus pandemic”.

He added: “People were sick. The People were angry and isolated and restless. I leaned into the chaos cause it was apparent that it wasn't going anywhere. these songs are what happened when I would come up for air.”

Later this month, Earl Sweatshirt will be joining Action Bronson on the NBA Leather World Tour that starts January 29 in San Diego and ends March 3 in Tempe, Arizona. Alchemist and Boldy James will also be travelling with them on this US tour.

Pre-order or pre-save ‘Sick!’ here and listen to the new single ‘Titanic’ below.