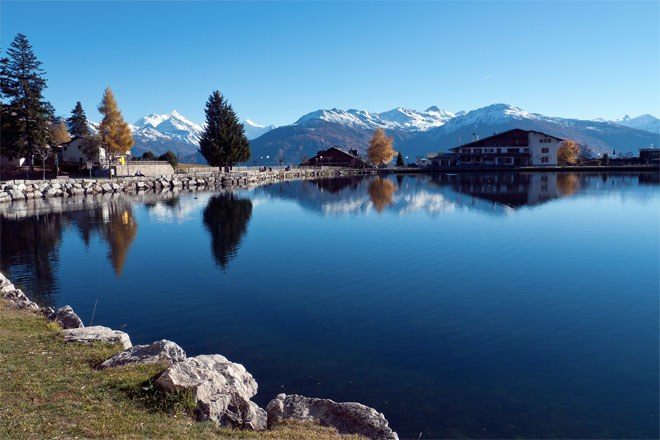 The first names have been announced for Switzerland's Caprices Festival, including Peggy Gou, Seth Troxler and Jamie Jones.

Ricardo Villalobos, Edward and Margaret Dygas are also among the first wave of artists due to perform in the breathtaking setting, 2000 metres above sea level in the Swiss alps.

Many artists return to the festival every year, with a traditional closing set from Cocoon boss Sven Väth. Check out these photos of last years edition.