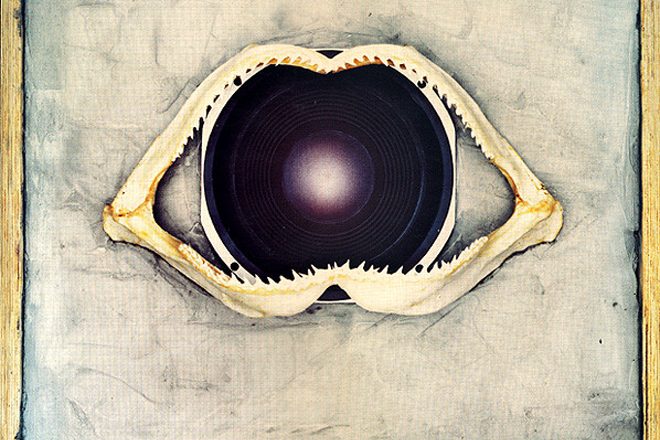 Leftfield are heading to Dublin, Ireland in May for their first headline show in the city in eight years.

The 2500-capacity Vicar Street is the venue for the gig on May 25, which comes after last year's reissue of their classic album 'Leftism'.

After they posted the flyer for the gig on Facebook, one user asked if they'd be playing 'Leftism' in full, to which they replied: "This a new show - so a bit of everything."

Leftfield are confirmed for the 10th anniversary of travelling spider stage Arcadia. The party takes place at the Queen Elizabeth Olympic Park on May 5 and 6, with RAM Records, Sven Väth and Paul Woolford also confirmed.

Just last week we spoke to people who went to Tribal Gathering '96, pretty much the best festival line-up of all time, which featured Leftfield, Daft Punk, The Chemical Brothers and loads more.

Last May we wrote a piece onDublin's club scene firing again after years of closures. However, it was recently revealed District 8 would be moving and techno artist Sunil Sharpe said what was on offer in Irish capital was "laughable". 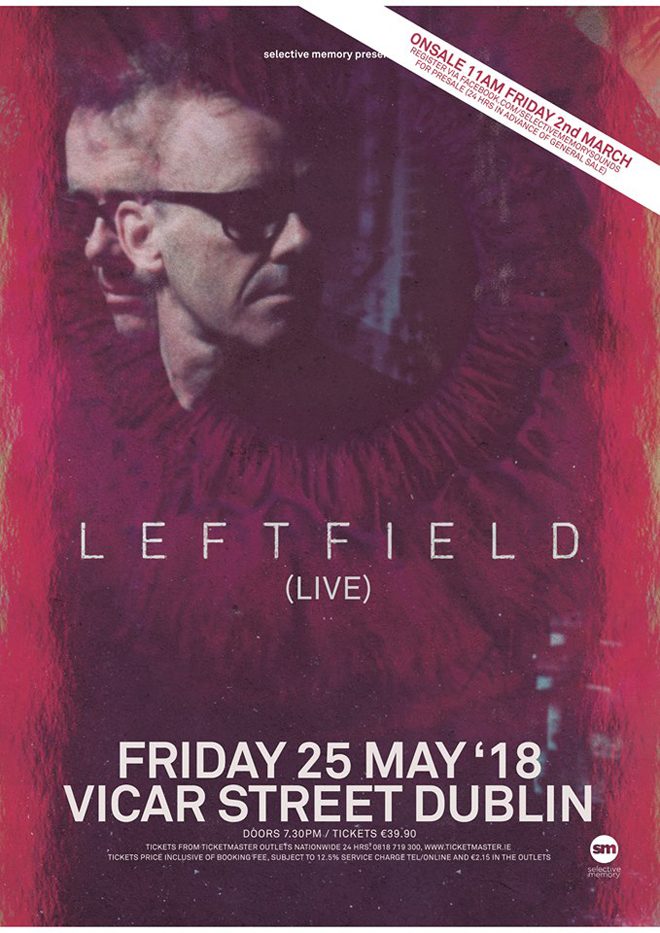