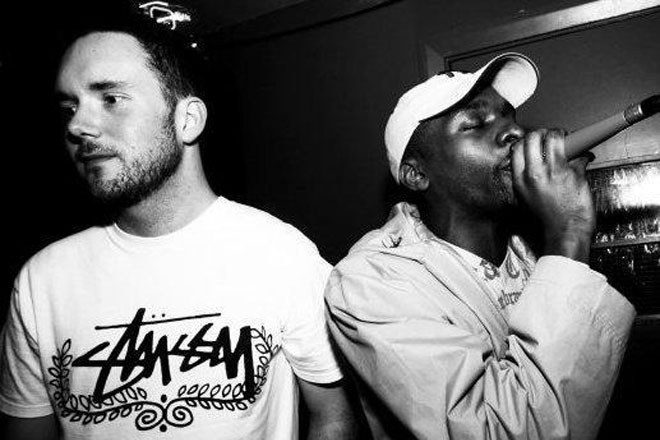 His death was announced via his personal Facebook page, in which it was revealed he had been suffering from cancer for 18 months.

Andy's career included releases on labels such as Fizzy Beats ('Break It Down You Fool'), Utopia Music ('Distance From You'/'Reading By The White Lake') and Fokuz Recordings ('Play Dead' EP). One of his more recent releases was the 'Speechless' EP on Metalheadz.

A host of artists and labels have paid tribute to Andy. Check some of the tributes below.

Andy was one of the most talented producers in our scene and made some of the most beautiful dnb I've ever heard.

My thoughts are with his family and friends. Rest easy brother.

We're absolutely gutted to hear about the passing of Andy Skopes - an incredibly talented producer and one of the nicest guys we've had the pleasure of knowing and releasing music from.

Our thoughts are with his family and friends at this difficult time https://t.co/vzdfb8SEta

RIP Andy Skopes. Super talented Producer, thoughts are with his friends and family

Such sad news to hear of Andy skopes passing.. loved his music, made some of my fav @metalheadzmusic tunes of the past few years.. gutted #rip