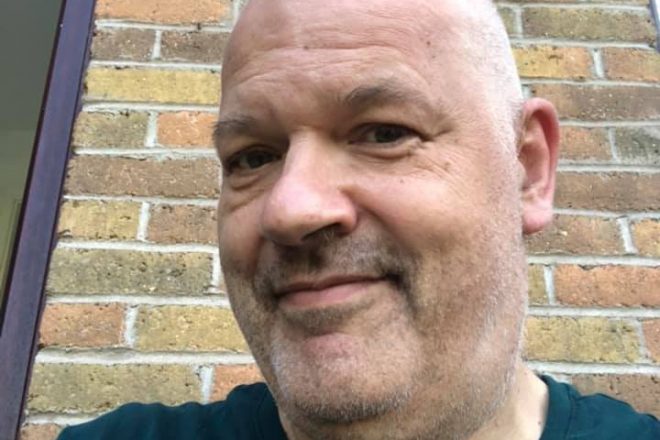 Coulthard’s death was announced on social media on Wednesday (August 25), following a battle with cancer.

DMC’s official founder, Tony Prince, paid tribute to the late DJ on Twitter, stating, “It was with great sorrow that I learned today that DMC's founding DJ Producer, Alan Coulthard has died of cancer.”

He continued: “Without Alan's creativity and love for mixing and remixing music, there would have been no DMC. Rest in peace Alan.”

Alan Coulthard helped to establish Disco Mix Club when it was first founded in the late 90s. He was also known for his political background, often nicknamed ‘The Judge’ due to his law degree and training as a barrister. 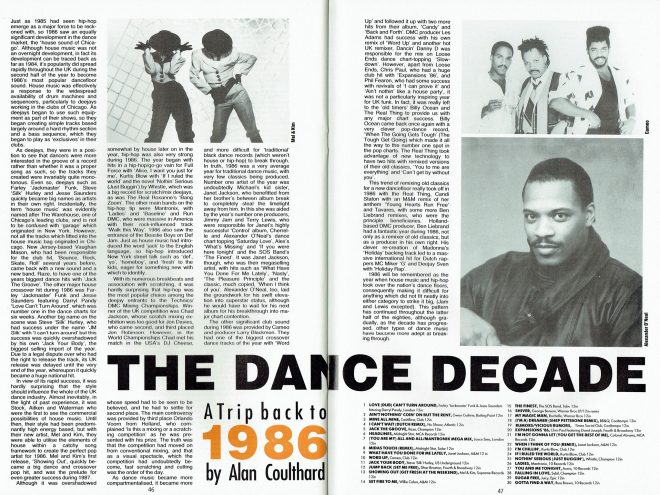 He also had many hits in the charts through his mixing and remixing proficiency, which included megamixes for Amii Stewart, Boney M. and the Gibson Brothers.

Many fans are paying tribute to the DJ on social media, commemorating The Judge by producing new mixes and remixes of his work.