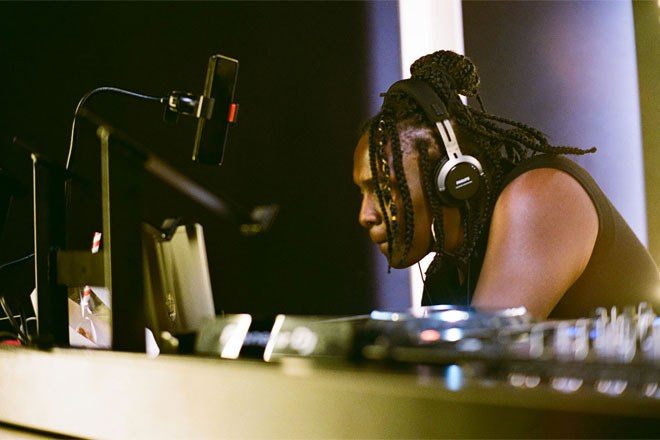 70 per cent of DJs have retrained due to the pandemic.

The statistic comes from a new survey of 20,000 DJs by Pirate, an organisation that helps DJs, musicians and artists book 24/7 access to studios in the UK and US.

The survey, published via the Pirate blog, shows that a massive 70 per cent of DJs have decided to retrain or learn a new skill in the face of the pandemic and a lockdown that has forced clubs to close for over a year.

One of the new skills DJs have picked up is production, with 29 per cent learning to produce or concentrating on making music.

54 per cent of DJs say they've lost revenue because of the pandemic and 26 per cent are less likely to pursue a career in music once life returns to "normal' after lockdown.

Read this next: The Isle of Man has been raving safely through the pandemic

It's been a brutal period for the nighttime industry but 67 per cent of DJs told Pirate that they feel the pandemic has had some positive benefit for the music industry. The rise of Twitch as a new way to connect with fans and generate revenue as well as more time to practice the craft of DJing were two reasons why.

However the survey also revealed some home truths for the industry: 45 per cent of non-white DJs and 39 per cent of non-male participants said they'd experienced prejudice in music venues.