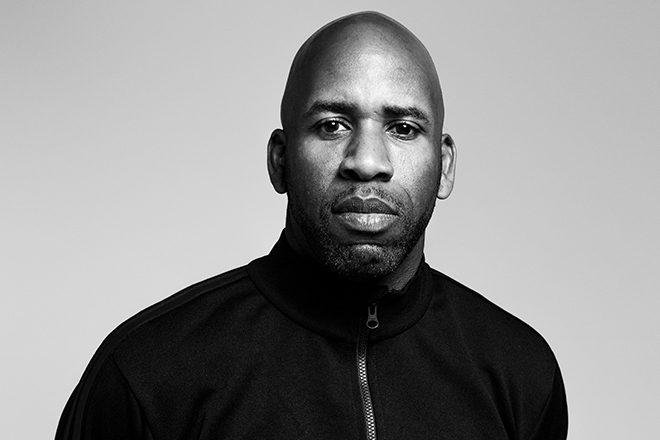 DJ Spoony has released a cover of Artful Dodger’s ‘Moving Too Fast’ featuring Paloma Faith, as the final tracklist for his 'Garage Classical' album is announced.

The UKG pioneer said the album features "some of the best female vocalists over the last 20 years from the UK, all in one place.”

However, he added that it wouldn’t be right if the guys weren’t represented.

“So Solid and Lifford as UK legends at opposite ends of the UK Garage sound welcome new boys Zak Abel and Raleigh Ritchie to the genre's family.”

The album is comprised of garage covers of Daniel Bedingfield’s ‘Gotta Get Thru This’ and Sweet Female Attitude’s ‘Flowers’, among other UKG classics.

Due for release on October 18, the 'Garage Classical' album comes before DJ Spoony's show at the Royal Albert Hall on October 24.

This comes after sold-out events at The Barbican and Eventim Apollo in 2018.

The Dreem Teem member went as far to say the October date would be “bigger, better and even more spectacular” than the events he’s curated before.

You can pre-order DJ Spoony’s album on his website, where you can hear 'Moving Too Fast', and get tickets for the Royal Albert Hall show here.

Check out the tracklist for 'Garage Classical' below.